You are involved in an accident and is pretty sure that you have no involvement for such occurrence and wanting to file an injury claim against the person at-fault, but then you have recently know that after his long fight for his life in time of his hospitalization, he died. Now, you are perplexed as it seemed to be complex process for filing a claim against a dead person and end up browsing online legal consultation and asking yourself what to do?

In this blog, we are going to state what you should know after deciding to file an injury claim after a late at-fault driver, considering the physical, emotional and financial suffering that you have been through and wanted to be compensated for it. Yes, you are allowed to file an injury claim against someone who have died in an accident if evidences strongly suggest that he/she incited the accident in the first place. Though, it is necessary and obviously to file it indirectly as he is no longer present in any meetings and scheduled negotiations, in any cases it comes in: 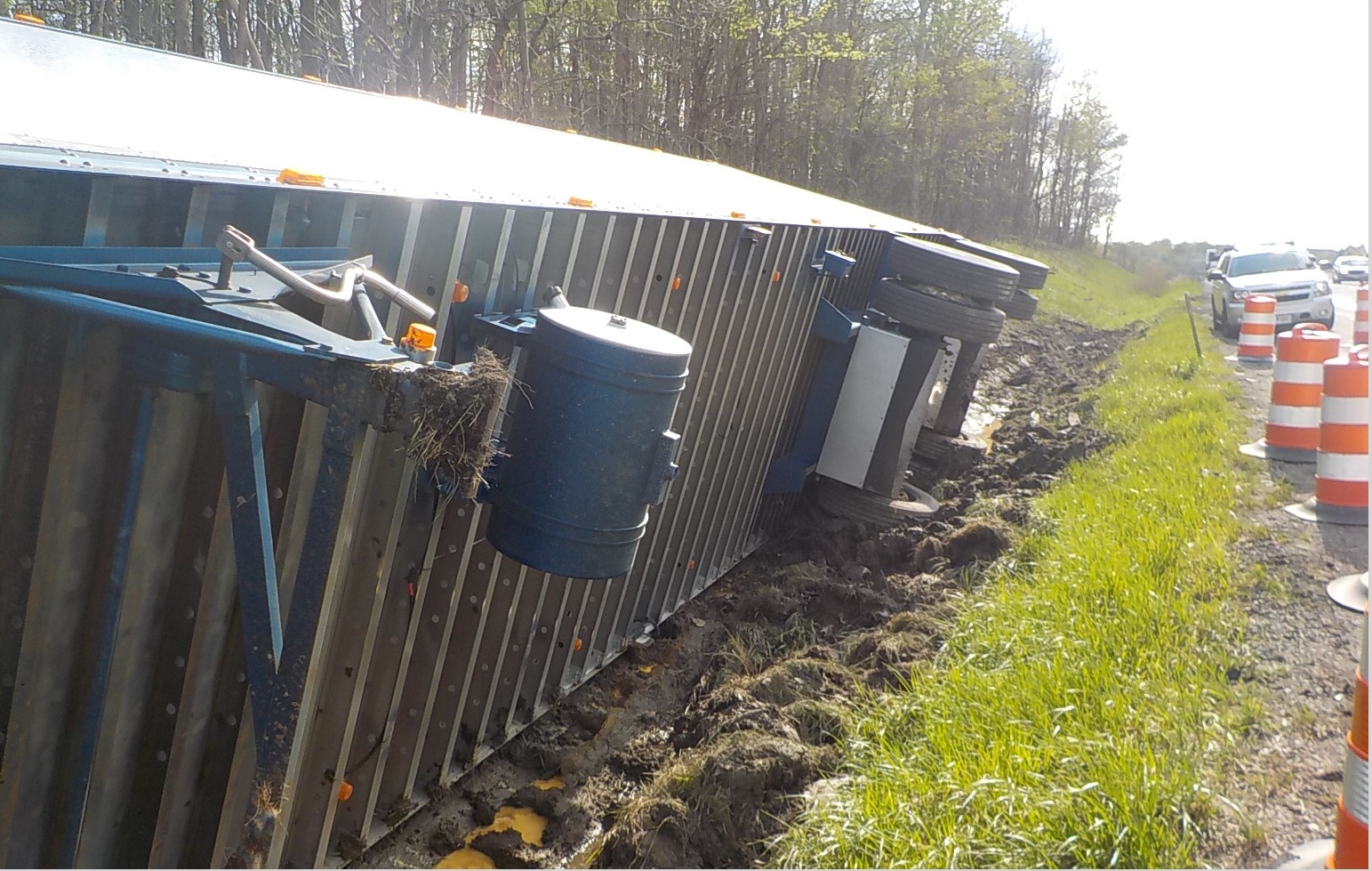 Any for of property that has value enough to match the value of the claim being filed is considerable as feasible material to be used in the litigation. Such as estate or such are assets that the dead person owns and named after him even if he is dead, it is still his. In the formalities, the property is represented by a family, spouse, child, or parent, as their personal representative during negotiations and dealings with the person who became victim of the late person. The assigned person is responsible for managing will of the late person, debts, and the pending payment such as the compensation pay, all written in a paper by the deceased.

It is recommended to discuss it first with your wrongful death attorney so that when it comes to committing and deciding things, all are briefly explained to you and provide sound and reasonable decision, and could result in smooth claiming of your compensation pay.

Even after the escalated death of an at-fault driver, his insurance company is still responsible for every incoming claims against the deceased's insurance policy. Just like common insurance claims, insurers' demand strong evidences, if these footages, police reports and other proofs are viable for the insurers' attention to be given at the claim, they are responsible for paying the desired compensation pay.

With an assistance from an experienced law firm, the said civil litigation would be easy and your claim could be awarded to you in few months. With reasonable proofs stated above, surely, insurers would not insist that they are not responsible with it.

Ryan LLP is an law firm that concerns wrongful death, personal injury, and medical malpractice claims. They have specialized this field of civil litigation as they have been representing their clients within these cases for more than 40 years and has the experience to completely win the claim over the onslaught of insurers' questioning. Worry not as these types of law firm are free since they are paid when you received your compensation pay. Call our office now for free legal consultation and questions.