Child was taken to local hospital for flu like symptoms.  Patient was improperly examined in the ER and admitted to the hospital.  The physicians failed to monitor or request necessary tests and they missed the signs and symptoms of myocarditis.  The patient died soon after being admitted into the ICU.  We represented the family and secured a confidential seven-figure settlement.

Patient underwent ureter surgery at a local hospital and was administered gentamicin and vancomycin.  The hospital failed to properly monitor the creatinine levels and caused permanent kidney damage.  Patient suffered total kidney loss and was placed on dialysis.  We litigated the matter and was able to secure a seven-figure settlement.

Plaintiff was injured while working at an industrial stamping plant. Our client was responsible for cleaning debris from the 2-story tall, several ton stamping press. The management at the plant disabled several safety mechanisms that were in place to prevent the machine from stamping while a worker was cleaning the machine. Plaintiff was in the machine cleaning debris when the press was engaged. Our client was severly injurred by the machine, which resulted in the loss of his right arm and left hand. The defendants refused to offer any reasonable monetary award to compensate our client for his injuries. Our attorneys took the case to a jury trial, which resulted in an award in excess of $4 million dollars.

Our client was an individual that declared bankruptcy and had all of his debts discharged. A collection firm refused to cease collection of the debt, even though the federal bankruptcy court discharged the debt. Our client incurred significant economic damages in defending the collection action. The attorneys at our firm took the debt collectors to a jury trial. The jury awarded a verdict of $3 million for our client.

Plaintiff was injured while working at an industrial stamping plant.  Our client was responsible for cleaning debris from the 2-story tall, several ton stamping press.  The management at the plant disabled several safety mechanisms that were in place to prevent the machine from stamping while a worker was cleaning the machine.  Plaintiff was in the machine cleaning debris when the press was engaged.  Our client was severly injurred by the machine, which resulted in the loss of his right arm and left hand.  The defendants refused to offer any reasonable monetary award to compensate our client for his injuries.  Our attorneys took the case to a jury trial, which resulted in an award in excess of $4 million dollars.

Client went into the hospital complaining of shortness of breath and tightness in the chest area.  The emergency room doctors ran tests and concluded the client was in immediate need for open-heart surgery.  Within several hours after entering the emergency room, the client underwent open heart surgery.  The specific procedure is known as a coronary artery bypass graft surgery, also known as “CABG”, pronounced “cabbage.”  The surgery was performed over the course of several hours with the bypass portion of the surgery being successful.  However, immediately after the surgery, the client’s family noticed significant bruising, swelling, and discoloration to the right wrist and hand area.

The hospital’s doctor diagnosed the injury as a brachail plexus injury, which was thought to be caused as a result of the CABG surgery.  The brachial plexus is a bundle of nerves located in the shoulder area that include the nerves leading to the hand and wrists.  Over the course of the next weeks and months, the client continued to experience significant loss of feeling, strength, and movement to his right hand and wrist.  It became apparent the original diagnosis was incorrect.

After many months and doctor’s visits, the client’s injury was properly diagnosed as being caused by a trauma to the right hand and wrist area.  At some point during the surgery, the client’s hand and wrist suffered a traumatic injury which caused serious and permanent injury to the right wrist area.  The hospital denied any wrongdoing and refused to acknowledge that the injury occurred through a trauma.

Ryan, LLP was engaged and a lawsuit was filed against the hospital and the anesthesiologist.  Because the hospital records did not properly document the injury, the anesthesiologist was named because it was his duty to ensure no injuries occurred.  The hospital and doctor refused to accept the client’s injury was the result of a trauma.  No offers for settlement were made.  As a result, the case was presented to a jury in Cuyahoga County.  The trial lasted seven days.  The jury deliberated for 2 days and reached the final verdict of approximately $950,000.00 against the hospital, but found that the individual doctor did not commit malpractice.

Client was a passenger in a one-car accident.  The driver was drinking beer while operating the automobile.  The car went off the road, leading to a crash.  The client suffered a tear of the trachea in the crash and almost lost his life.  He was life-flighted to the hospital in a coma.  The client recovered from this accident.  His permanent condition was that he had difficulty controlling the muscles of the face and mouth, which resulted in difficulty eating and drinking liquids.  The total insurance available was $1 million from the client’s policy.  The offer was only $150,000.  The matter was tried before a jury, resulting in a verdict in excess of $1 million.  Based upon the jury verdict, the insurance company paid the policy limits of $1 million and the driver’s policy included the final $50,000.

The client was in his mid-forties and married with four children.  He had worked his whole life as a construction laborer, which lead to pain in his upper back.  A decompression operation was performed with the client laying on his chest while the surgeon operated on his back.  He was placed under general anesthesia and a breathing tube was inserted.  After the surgery, while the client was recovering, he demonstrated some difficulty breathing and appeared to be irritated by the breathing tube.  The anesthesiologist went up to the patient and manually removed the breathing tube.  Within two minutes the client suffocated to death.  The case was settled for $1.5 million.

Client was operating a crushing machine that shredded, destroyed,  and sorted large pieces of metal, such as automobiles.  While at work, the client was directed to enter the area where the machine was shredding to perform work.  There was inadequate safety equipment installed on the machine.  The client’s work clothes got caught in a piece of metal and his leg was pulled into the shredding machine.  As a result of this accident, the client’s leg was torn away from his body at the hip.  The matter was settled for several hundred thousand dollars.  Additional damages was awarded for safety violations and compensation for loss of the limb.

How can we
help you

Speak with Our Personal Injury Lawyers to Learn Your Legal & Financial Options. 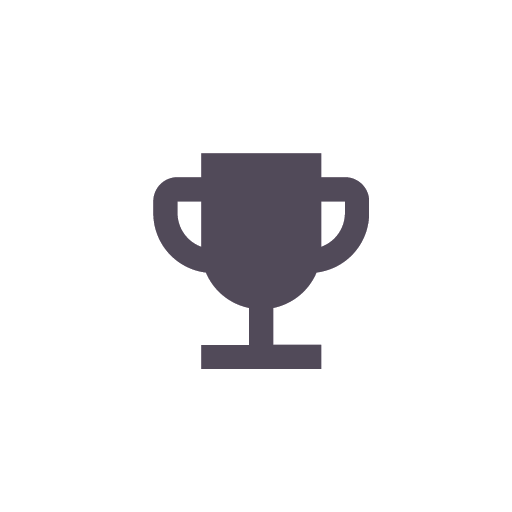 No Fee Until We Win Guarantee

Our contingency fee agreement means that you don’t have to pay until we will your case. 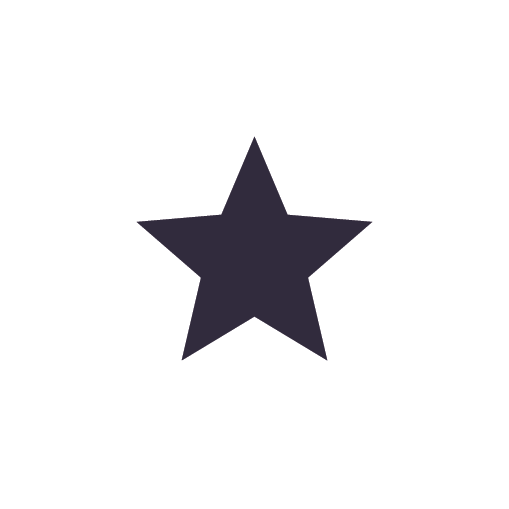 We are highly rated and recommended in our community. 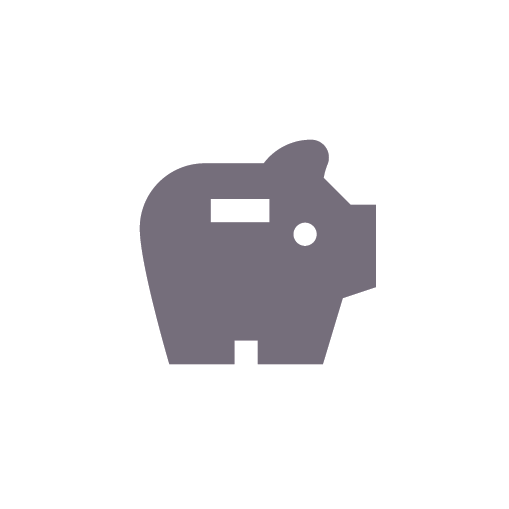 Call our office today for a complimentary consultation. 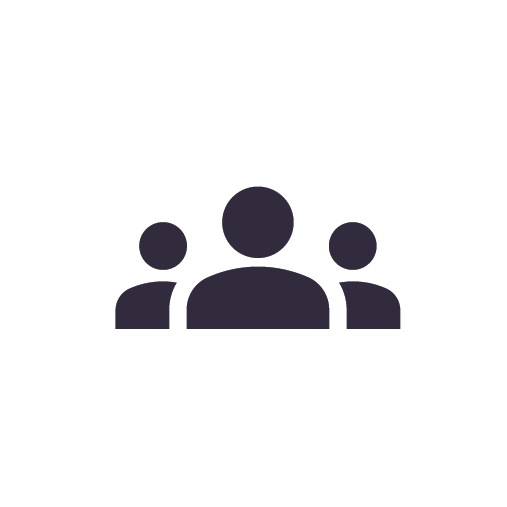 For over 50+ years our firm has been serving the injured. We have extensive experience and knowledge under our belt.

A Focus on Results

Our objectives remain clear in every case we pursue: To give every client, without delay, excuse, or equivocation, our full attention, sound advice, and forceful representation. 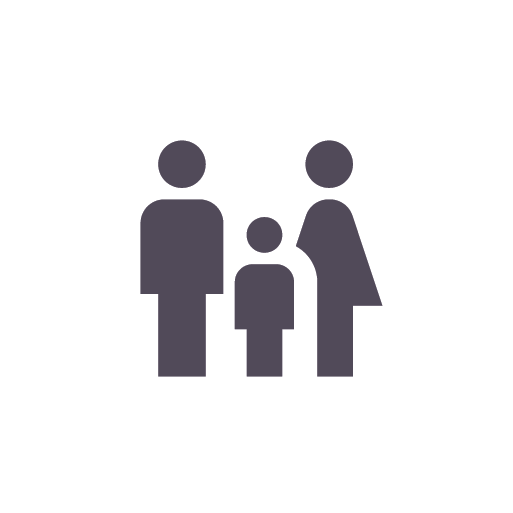