What is Ohio Move-over Law?

Home » What is Ohio Move-over Law?

What is Ohio Move-over Law?

What is Ohio Move Over Law?

In every states in United States, their governments implement relative laws that has difference because of customs and economic conditions varies as well. Their law has one goal and same target of people to regulate, but there are modifications such as their Move Over Law -- that usually starts with their respective name of the state to those states that implements it like Ohio, where they named it obviously, Ohio's Move Over Law.

Like other Move Over Law, Ohio's Move Over Law necessitates all civilian road users to carefully switch to the rightmost lane, if applicable and if not, they ought to possibly slow down and give the right of the way to anyone driving any vehicle with flashing lights or emergency lighting from any side of the road. The purpose of this law is to protect everyone -- our government workers on our roads, its occupants and everyone who travels with them. In Ohio, the extent of protection of this law reaches to roadside workers such as sweepers, construction maintenance workers, and government implemented infrastruction improvement workers. 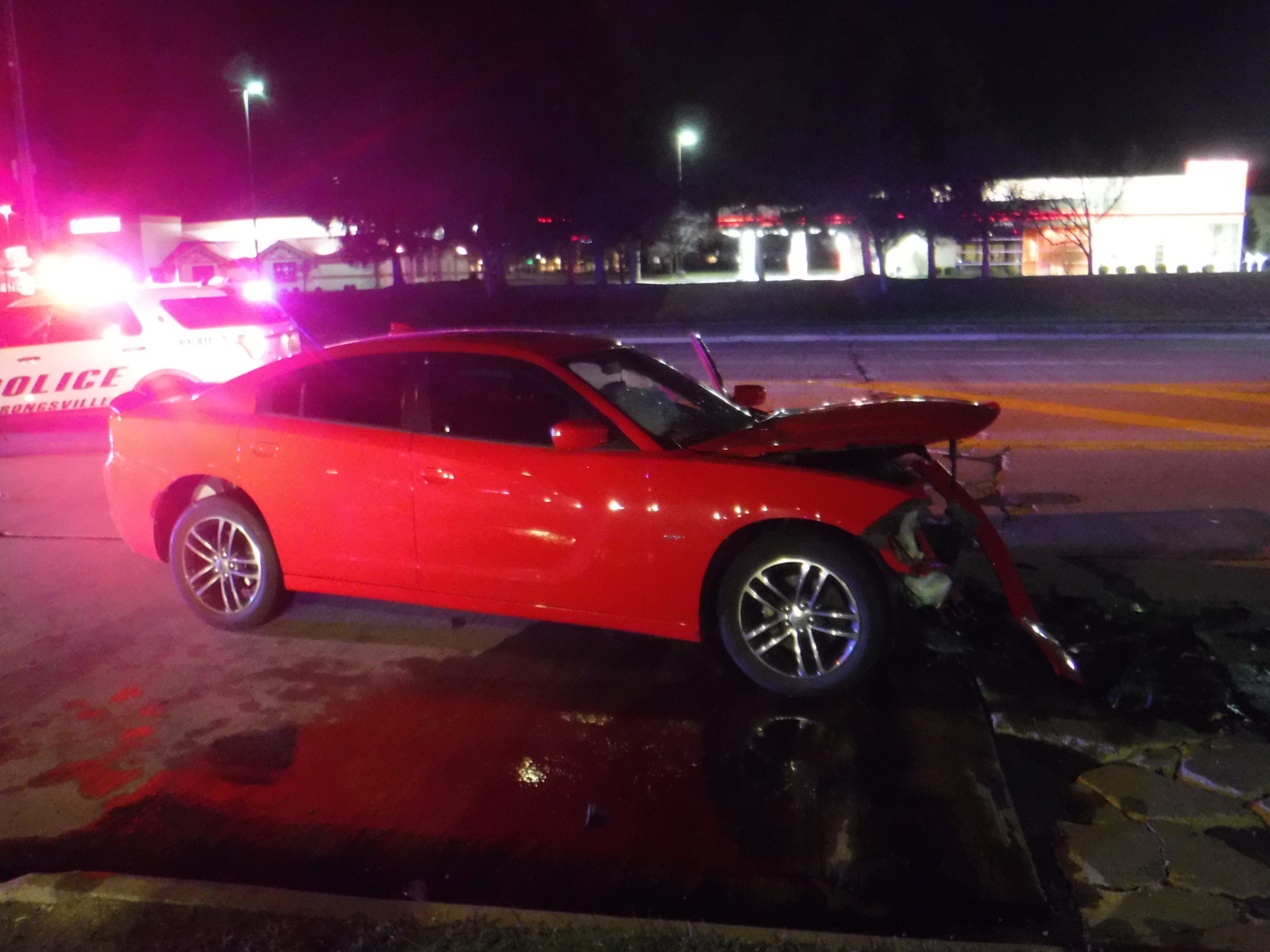 In the retrospec, Move Over Law is considerably one of the most neglected and overlooked law in the state. People tend to ignore the details and its importance evidently, because statistics shows that:

For the motorists who violated state's implemeted Move Over Law which idea is to protect any government-affiliated workers and its vehicle who has done some construction or conducted work along the road are bound to receive a ticket by a traffic officer and maybe even subjected to confinement to prison scaling based on one's driving and police records. The least punishment would be an assessment of $300 fine. While for a motorist who has consecutive violation for the same law or has added up with another violation such as drunk can be assessed as committment of a fourth-degree misdemeanor and will conducted with a $500 fine and jail time of 30 days. And if a driver has committed the same violated twice in the past year or any driving regulation laws, they will be conducted with a $1000 fine and jail time up to 60 days.