Home » How accident caused by teenage driver will be dealt?

By state's law, the driver at fault should shoulder every liabilities that he should be responsible of following a car accident along road, this includes medical bills, property damage as well as possible and estimated days of loss of income done to his/her victims. But, what if the victim is a teenager? How is this dealt with the victim driver, parents of the teenager and their insurer?

When the teenager caused the accident for it to occur, his or her parents are possibly held responsible and their insurers may possibly pay for the compensation pay since the driver is the teenager, it is possible that car is under parent's insurance policy.

In most states, law describes and stresses out financial liability from parents whose child causes injuries, property damage in any form or even dealt death to someone. Aside from fines, they are as well susceptible for imprisonment depending on the degree of offense done by their child, some of them are vandalism, violence and other form of misconducts.

Though, unlike liability for vandalism and violence, liability for vehicle is different thing, it is complex as it involves large sum of money, injuries are sustained and alike things. Naturally, teens under 18 doesn't have insurance on their own, so the parents suffer from financial and liability bombardments and car as well is listed under parent's insurance too. Multiple reasons for passing the liability to his or her parents but once he had his own car and insurance, the victim may file claim against the teenager own insurance policy. 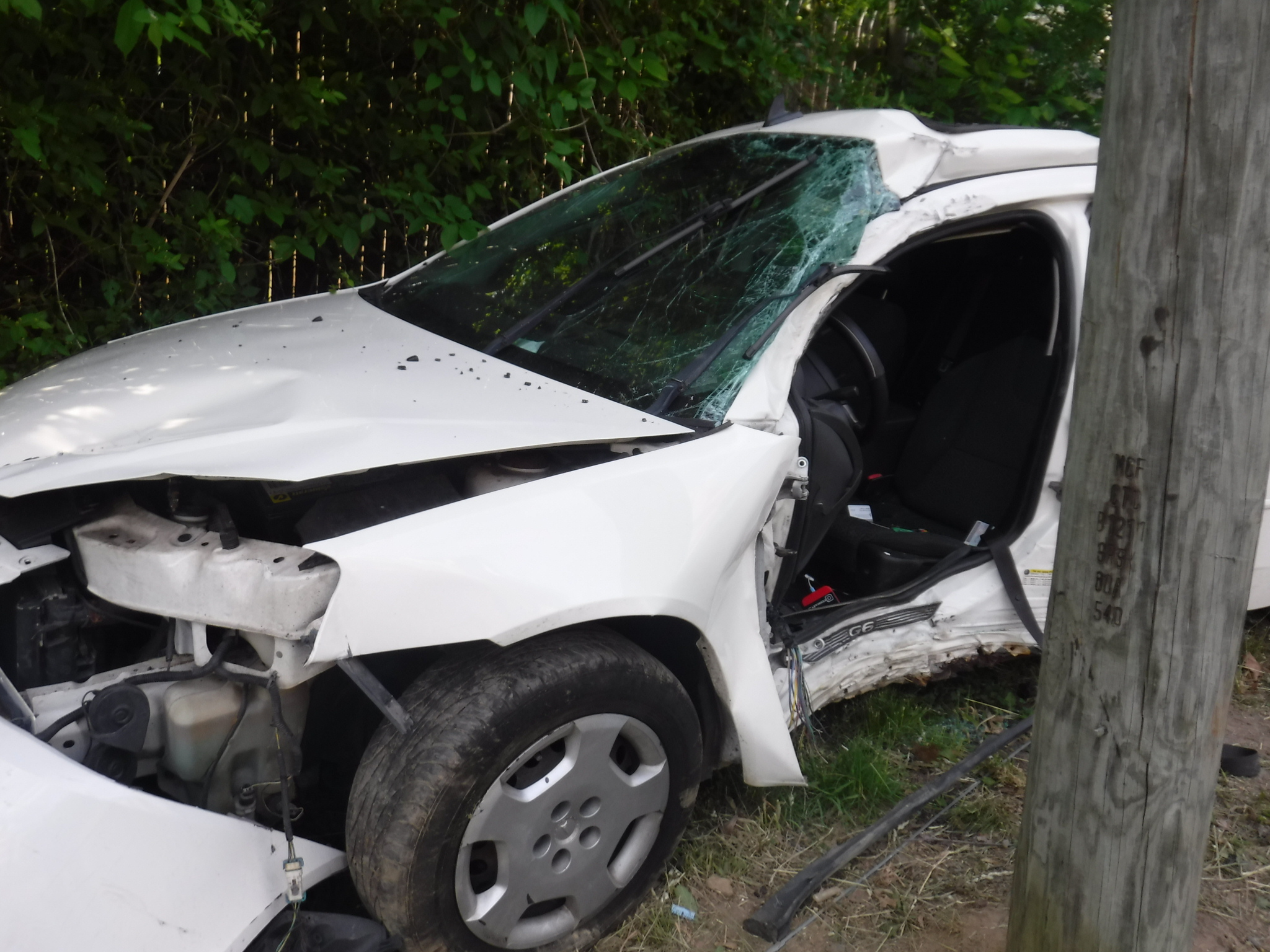 These statistics are according to Centers for Disease Control and Prevention's (CDC) study at these past few years on how prevalent teen accident are and as well as their tendencies when doing so and its causes:

For under 18 teens, parents should agree and sign a driver's license application, where it states that parents are held liable for any damage the child may possible deal while driving a car. It has been made clear in the papers that parents should be held responsible and teens should be driving with permission as they drive over their parents' car too, if they don't they should be reprimanded and be stopped.

Involvement of a Teen Driver in an Accident as At-Fault

If you were involved recently in an accident, you can always file against the parents of the teen at-fault insurers an injury claim to grant you your compensation pay. Thoughm the task isn't managable with only one person processing it, it takes a lawyer as well that looks up to police reports and other form of evidences and narratives to further strengthen your case and of the chance of increasing the value of your claim. Ryan LLP is an Ohio based injury attorneys that represents victims of personal injury, wrongful death, and medical malpractice. Call our office now for free legal consultation.