A red Honda Accord, driven by a 67-year old woman, was driving westbound on Lithopolis Road near Salem Church. The driver drove off to the rightmost lane to stop and failed to acquire the curve and barreled across the center lane onto East Columbus Street at 11:48am this morning as reported by police officers who were first responders on scene for more than 1 hour before their work could be done—only able to extract one body from inside which is presumed.

The driver again veers off back to the roadway, crashing into a small produce stand and two pedestrians before coming to rest against a tree. One pedestrian, Elizabeth A. Jones, 38 years old from Carroll who was immediately transported from a critical condition at Mount Carmel East while another juvenile female died on scene due to her injuries sustained by being hit by this reckless driver's vehicle. The authority and people responsible for investigations are still on the case for what are the factors and contributings of the environment in the crash.

In scales, near defined as measured to be at least possess a radius of 5 miles in large scaling such as roads and other wide spaces. Similar to cases of car accidents and road collisions, to report a case of close-to-home car accident, it has to be within the 5 mile radius of the house according to National Highway Traffic Safety Administration (NHTSA). 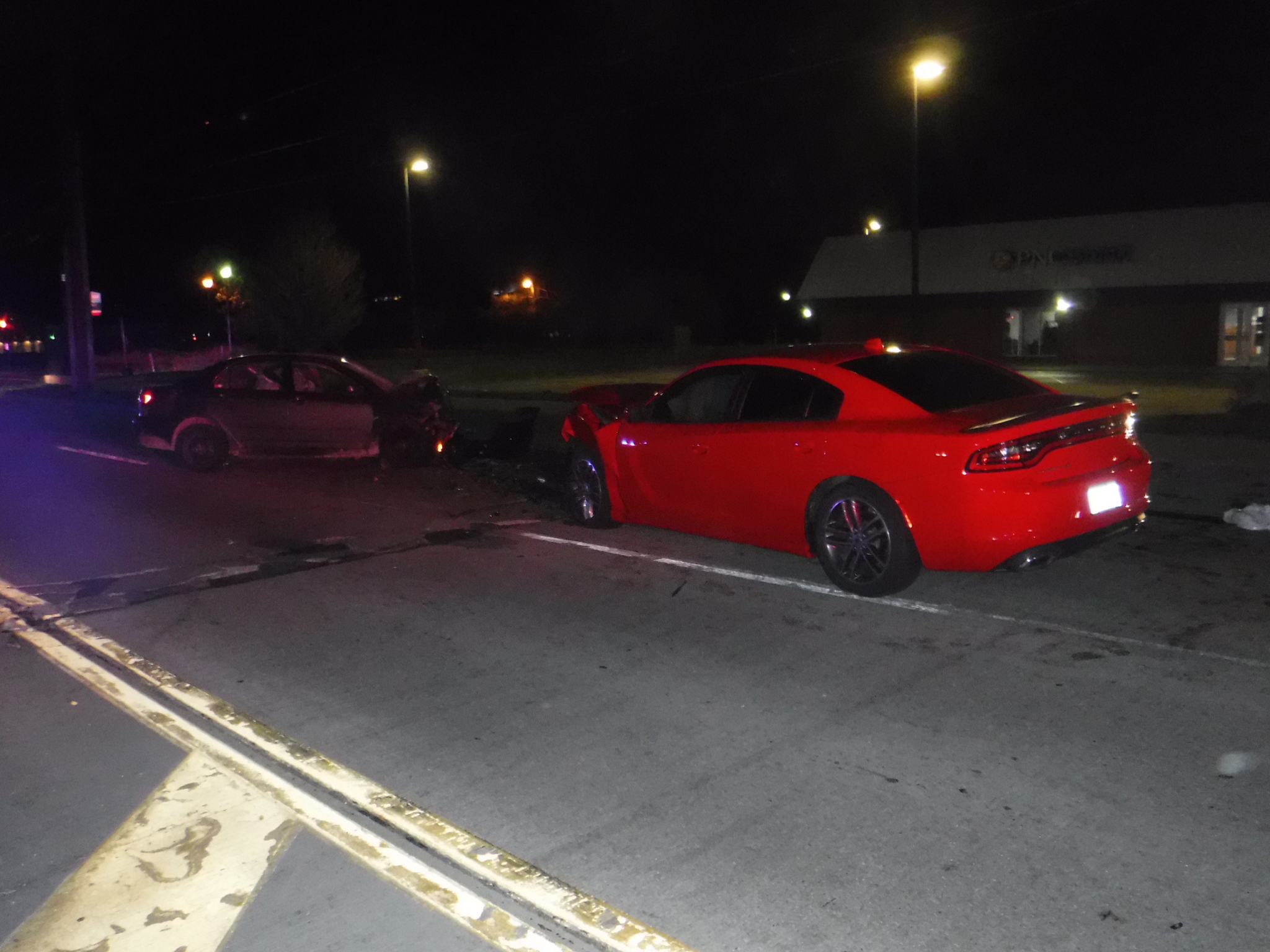 In a survey by Progressive Insurance Company (PIC) in mid 2010's, they have stated an obvious fact that despite that there are numerous cases of close-to-home accidents, but these numbers are far more inferior compared to car accidents in highways and relatively farther from homes that actually doubles or three-fold the cases are. But, there is more and in depth findings in the said survey such as:

In a more old but still relevent statistics produced by Progressive Insurance Company, they suggests that the closer you get to your home, the more likely you are to have car accidents. A study found that 52% of motorists had an accident within five minutes of their homes and 77% had accidents within 15 miles. The original claims from a 2001 study were supported by newer and similar findings in 2017.

One of the reasons why accidents happen closer to home is that drivers are so familiar with their commute and may go into auto-drive mode. This can lead you on a path towards danger, increasing your risk for an accident happening near where they live. Other contributing factors include: fatigue, unexpected moving objects or beings, distracted driving or drunk driving.

If you ever happen to get into a car accident close by your home, hiring an injury lawyer for personal legal representation is the best decision. They will work with doctors and insurance companies so that they can provide medical coverage and compensation for property damage in order to cover up any expenses incurred while ensuring their clients are able live as normal lives possible without having these financial burdens weighing them down.

Ryan LLP has years of experience handling car accident claims throughout Ohio. Our attorneys have fought to hold at-fault parties accountable and recovered millions in compensation on behalf of our injured clients. While no one can guarantee an outcome, statistically, those who hire legal representation often recover larger settlements than if they didn't hire assistance from a lawyer.