Home » Stolen Vehicle Accident Resulted in One Fatality in Ohio

A fatal accident happened in the state of Ohio that had happened around 12:30 p.m. in the area of 4th Street NW and Harrison Avenue NW.

According to the police authorities, they received a call around 12:15 p.m. from a man who said his van for work was stolen located from the 600 block of WC Henderson Street NW and after few moments following the call, the van owner called back and said his vehicle was located at 4th Street NW and Lawn Avenue NW.

After the location is pin-pointed, the police responded to the stolen vehicle and and upon apprehending the suspects, they allegedly refused to exit the vehicle and instead accelerated immediately at high speed which was a major factor for the accident to happen. Canton Police Chief Jack Angelo said that city cameras captured driver in the stolen van running the red light as they were heading westbound on 4th and slamming into the victim's car. Other officers who were responding to assist with the stolen vehicle did came across the deadly accident scene which was relatively close from the area where the suspects were apprehended.

The owner of the car where the the stolen car hitted was identified to be owned by Robinson. He was said trapped inside his own car and had to be cut out by Canton firefighters and has sustained significant injuries which was the reason of his death in a local hospital.

After the event, the pursuit finally came into fruition as the suspects were caught and identified as Jacob S. Lang, 33, and Andrew Taggart, 35. Lang is charged with felonious assault and grand theft of a motor vehicle and even heavy punishments as he has three outstanding warrants and Taggart was charged with grand theft of motor vehicle and felonious assault, similar to Lang. 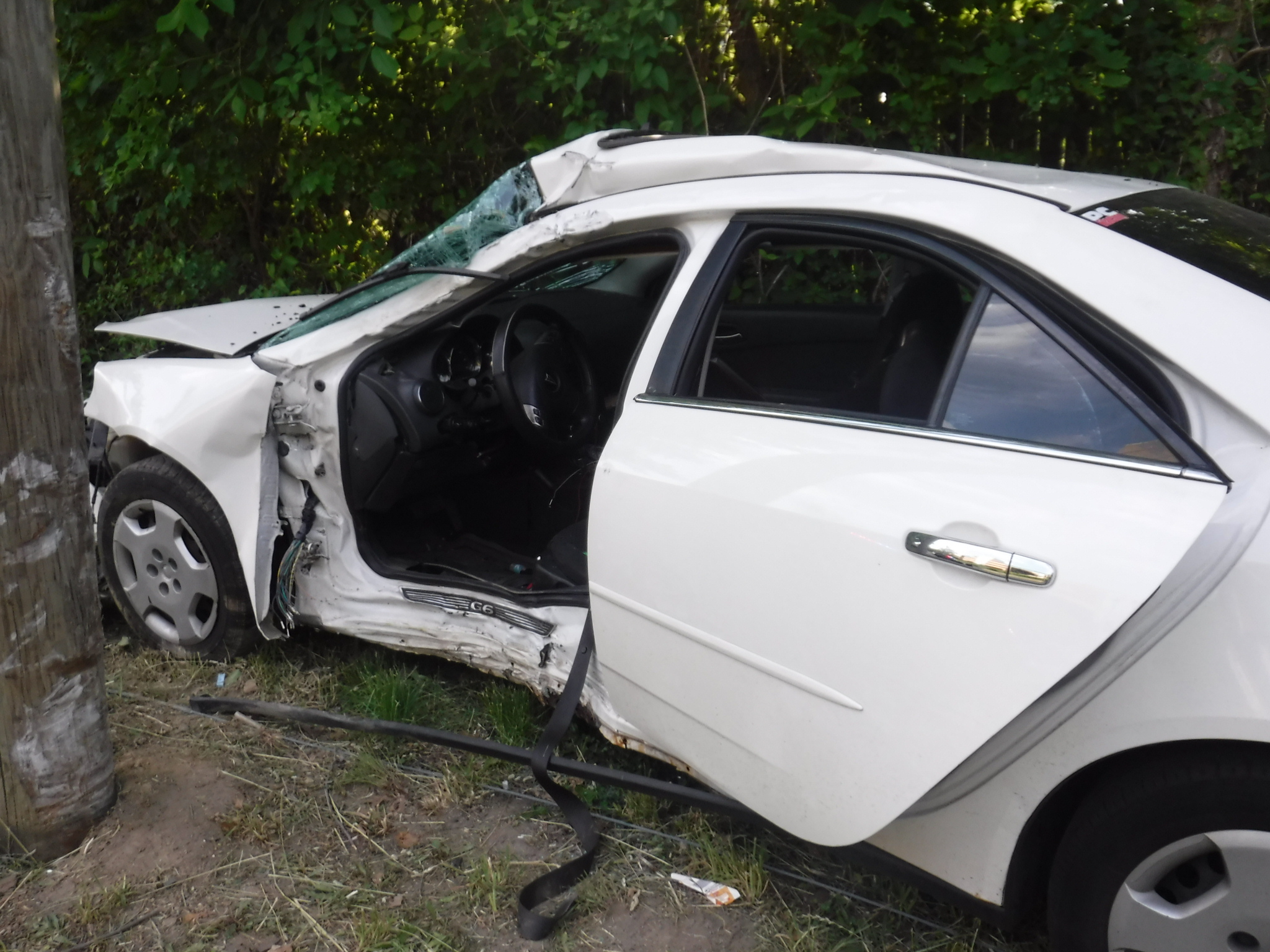 In some states, area police received more than 7,000 auto theft reports in 2015 and has significantly increased in the following years. Unfortunately, even with improved vehicle security and safety, the methods and techniques used by thieves are far more tricky and can break over those security and some reports narrates that there were kids inside the stolen car that was brought along.

The most risk that car theft pursuits is the innate high speed vehicles involved in the pursuit and running over red lights which are all imperatively and expected to cause major road accidents and some result in fatal accidents. And people involved would likely be civilians, pedestrians, and the mentioned chances of having occupants in a stolen vehicle are most susceptible for the risks.