Home » Accidents in a Roundabout

What exactly is a roundabout and why is it important?

A roundabout is a circular intersection - a circle in which traffic flows around an island. The road that usually has priority at these intersections are those already inside, as they have right-of-way to continue on their path without interruption from other intersecting streets or highways.

A roundabout is not just any old street with circles painted necessarily; it's actually a pretty handy invention for easing out some heavy congestion by allowing cars to flow smoothly and freely through one singular point instead of crashing into each other like bumper cars.

In the roundabout, people enter and exit in a counter clockwise pattern. The cars that are already inside, have to yield for those coming up from behind them. It is an ingenious design because it eliminates traffic lights on what would be busy intersections otherwise.

Roundabouts can reduce congestion by creating many small pockets of space around the intersection where drivers don't stop at red light but rather just keep flowing through without stopping or waiting their turn like before with traditional four-way stops. Roundabouts as well manifests a significant reduction in traffic collisions as these several reasons are why roundabouts help reduce the likelihood and severity of collisions: 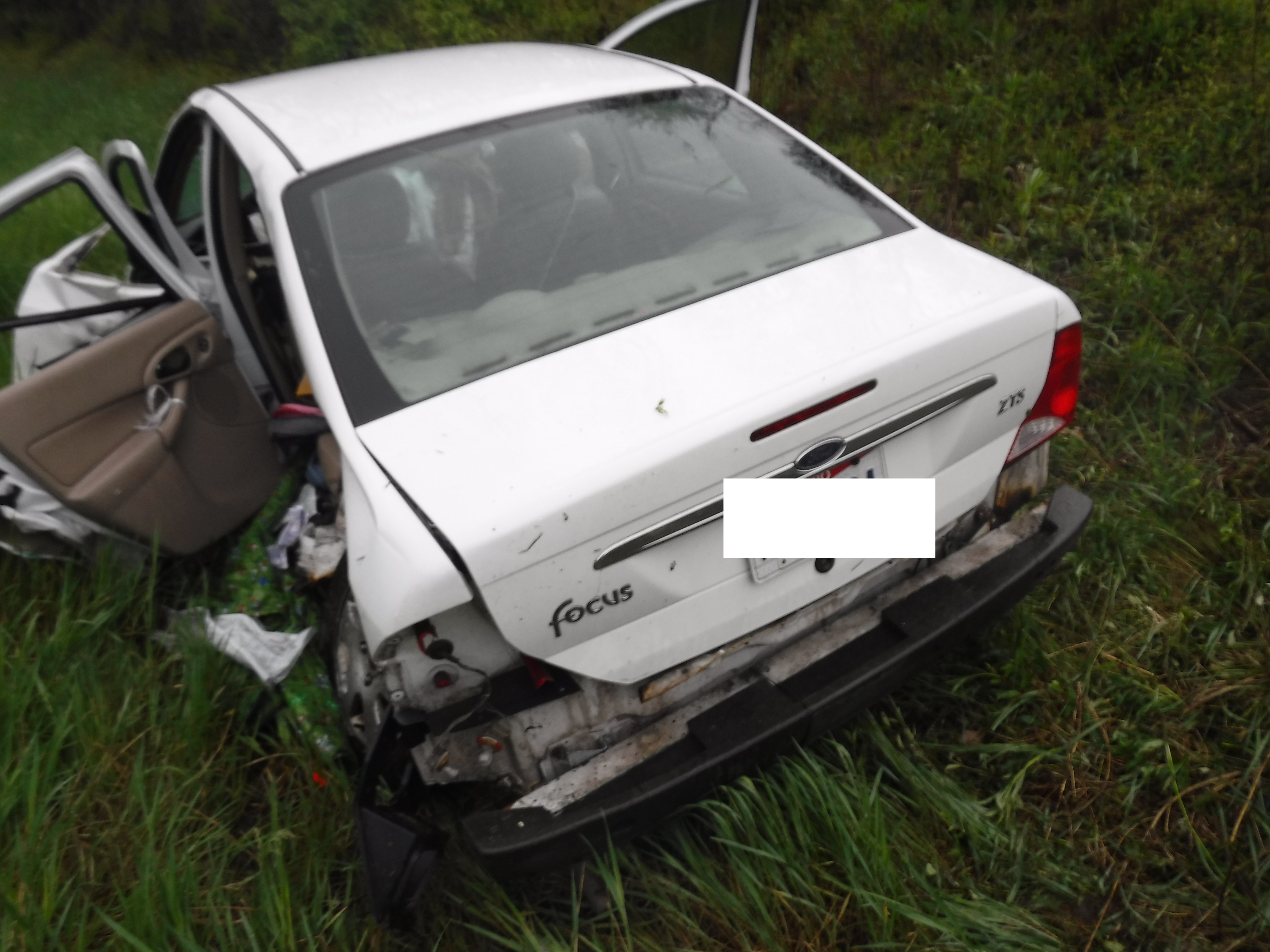 These benefits and observation stapled in form of graphs, according to Insurance Institute for Highway Safety's (IIHS):

The one-way road is a roundabout. The occurrence of accidents are pretty low, but that's not to say there aren't any incidents at all; it just means the rate is so small they don’t happen very often! With regards to who caused an accident: It can be difficult for onlookers and drivers alike when determining fault in a situation like this because as you know with roundabouts traffic moves counterclockwise around them which makes things more challenging than usual since passing cars have right of way over entering ones.

If you're in a roundabout, and another driver is trying to cut ahead of the traffic circle by pulling around it- don't let them. You have the right of way because they are crossing your path as opposed to waiting their turn like all other drivers must do if entering from outside an already occupied traffic circle.

Just as with most motor vehicle accidents, you’re more likely to get away with one successfully when acting on the right side of the lane at time of crash—be that being inside or outside a roundabout. In this type of intersection where traffic cannot be seen coming until close enough for collision imminentity insofar as its circular design means everyone has equal turns--the person who enters first into a specific intersection.

A car crash can be a traumatic experience, but luckily there are steps you can take to protect yourself after such an accident. A personal injury lawyer near your location will help facilitate the process of filing claims and collecting compensation for medical bills that have accumulated.

When it comes to a traffic collision in which one party was liable, victims should call or hire someone close by their area who is trained on how these cases work because they know exactly what needs to happen next- from talking with insurance companies about reimbursement opportunities as well as ensuring the victim's rights are protected when dealing with any legal procedures.

Ryan LLP is a law firm helps victims of negligence. We help commercial truck drivers, passengers in sedans and others who have suffered serious injuries because of someone else’s neglect or carelessness. You don't need to worry about the costs; we work with you so that all your medical bills are taken cared for while providing a consultation without any cost if necessary.