Given that there are a lot of people who are involved in accidents everyday, they suffer great post-accidents injuries and conditions, some are even long term or so what we called disabilities. One type of injury that is common after these events are back sprains and strains. This is caused by an impact from a car accident can make you twist or turn suddenly which stretches your tendons beyond capacity causing pain when moving as well as muscle spasms or cramps to occur later on down the line. Back sprains and strains can be quite painful if they happen due to car accidents because it's likely that someone will move their body past its limits during this event by twisting or turning frequently while recovering from injuries sustained in the collision themselves,  meaning increased risk for more severe issues such as entire muscles tearing apart with every movement made afterwards. The pain even scales, depending on where part was overwhelmed with force and has overexerted. These are the types of backpain and strains that one may experience from light to serious pains following an accident: 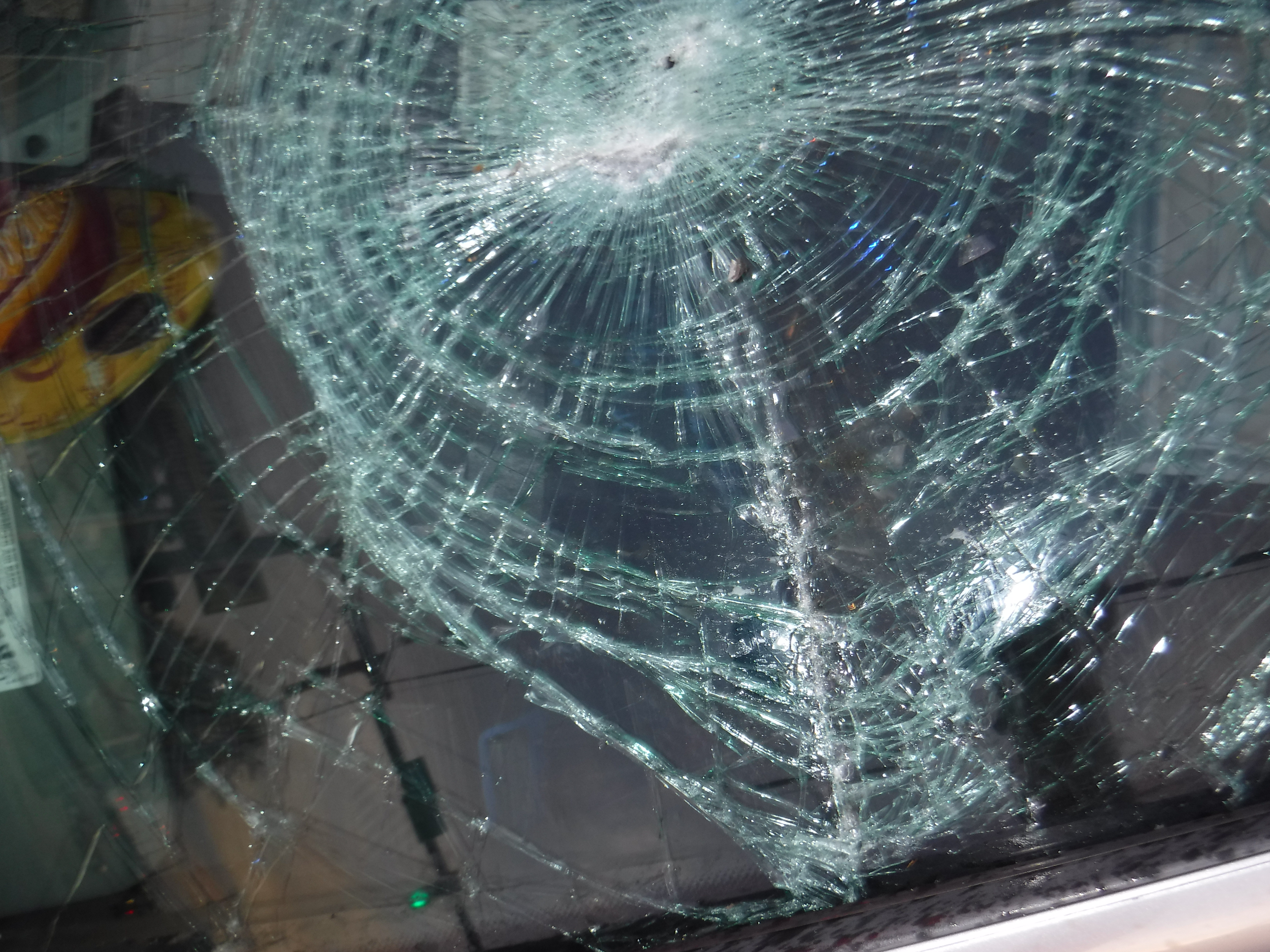 In a span of 6-month observation of car accident related claims, a study conducted by J David Cassidy et al., appears to have a significant decrease, an almost half of the number, from 256 to 176 per 100,000 claims are related to back pain claims following an accident. According to the study, bodily pain and physical functioning are highly affected but are temporary that claims are oftentimes are cancelled and delays the claim closure.

If ever you appear to be a victim of an car accident where you have sustained and suffer physical and mental damage, you are eligible for an injury claim. With the right injury lawyer and strong evidences, compensation pay is highly achievable in no time. Call our offices for free legal consultation.