Carrying a new bundle of joy can be one of the most gratifying moments in life; however, it also requires tremendous care and workmanship by both mother and father alike. It is an incredible responsibility for any woman, but this journey has numerous necessary actions from conceiving to labor. The woman soon becomes a mother upon labor, she carried it with great caress and hopes to yield a healthy baby, but what if a blunder was committed upon the labor and the certain incident rendered the baby to sustain significant damages? These damages are called birth injuries, and it is not automatically to put blame upon medical practicioners who were involved in the process as this event has many contributing factors. 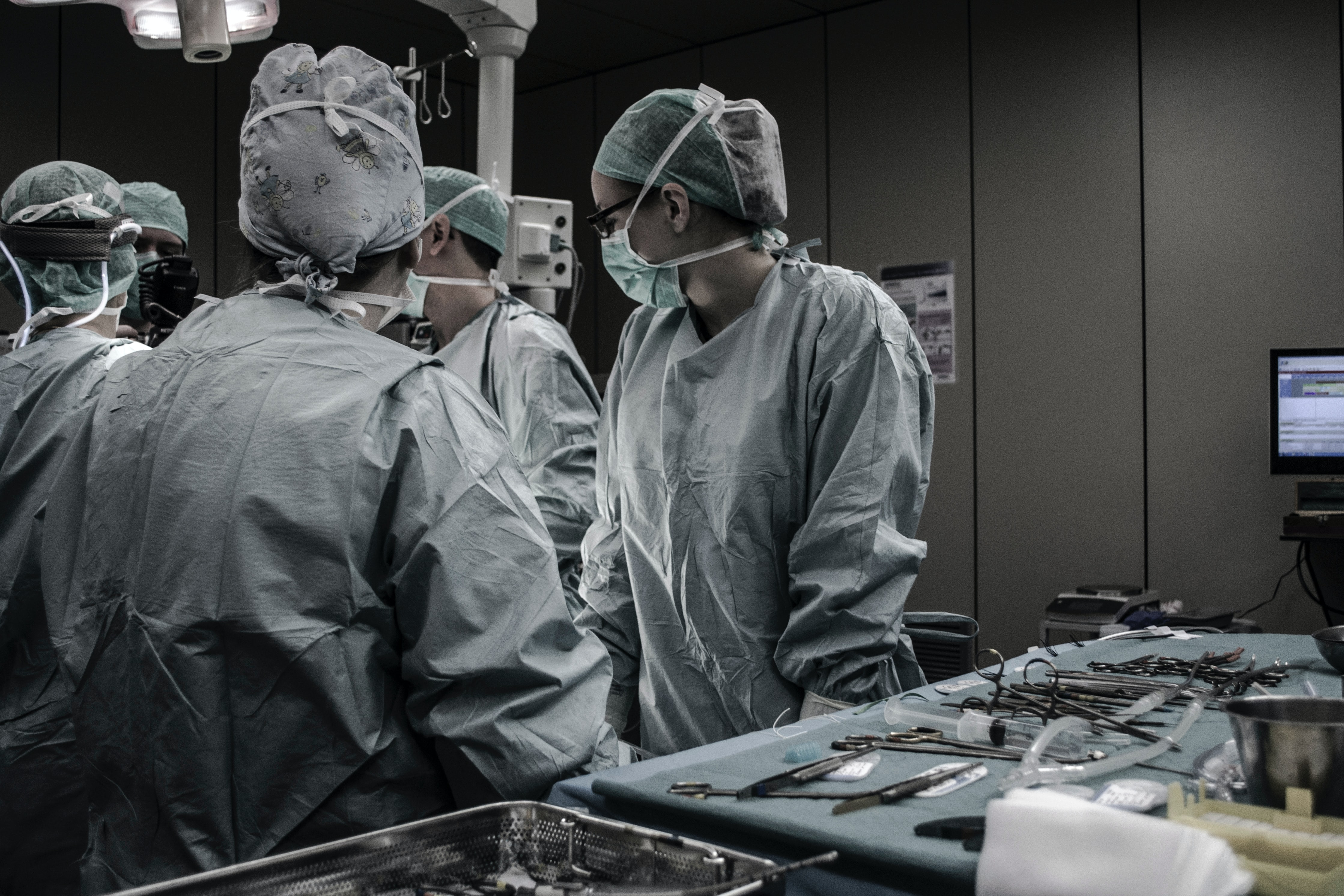 Occasionally during the birthing process, most babies are dealt with minor physical injuries that just come from being born - this is often called "birth trauma" or "birth injury." The pain they experience may be due to their large head shape as it makes its way through an already tight space between mother and child, to expand, here are some common causes of birth injuries:

According to the Centers for Disease Control (CDC), an estimated number of 7 in every 1,000 children are likely to suffer from a birth injury. Birth injuries can be caused by several different factors, such as preterm births. About 9.8% of all newborns are preterm births and others are natural causes and some are medical negligence.

What are the common injuries among babies given the causes?

A birth injury case can be complicated by medical malpractice, and many family members need the testimony of experts to identify errors. If a medical institute's insurer has a trial that's going in court for this type of issue, they may want it settled before things get worse because their reputation could suffer if there are more people who know about them being negligent or causing such damages. Clinging upon injury lawyer's assistance in the course of medical malpractice claim as a first option would be the best as it is the shortest process to grant a family their compensation pay to cover additional medical bills due to the birth injury. Call Ryan LLP now for free legal advice.