Home » Can Head Injuries Cause Dementia?

After multiple passionate pursuit of researchers on extensive studies of brain injuries and its relation to development of form of mental condition such as dementia, they have found out few things. According to Alzheimer’s Association (ALZ), middle aged adults who have suffered moderate to serious trauma in head or brain injury any time at their lives were 2.3 times tend to develop Alzheimer's compared to people who don't have history of head or brain injuries, while those who suffer severe form of brain injury can have up to 4.5 times greater risk.

In addition, from another studies, younger people are more likely to have an occurrence of head injury than older people. Head injury and brain traumas can be obtained from multiple causes. As younger people tend to have more activities that have chances to lead in head injuries way significantly compared to older people as they have lesser activities unless they work or has hobby that can render them to sustain head injuries. According to a study, head injury is the third common cause of dementia after infection and alcoholism in people under 50 years old while older people obtain dementia from history of head injuries and has developed complications.

Though, neurological conditions has very similar symptoms and manifestations which makes it hard to diagnose and identify one, generally most traumatic brain injuries (TBI) is very similar to manifestations of Alzheimer's or form of dementia but their treatment and procedures vary in many ways as there are many factors could take in account when treating one such as health condition, underlying problems, general physique, and etc. since it could result in a patient not to receive the appropriate treatment and ending up expending significant amount of money while gaining another factor for the current condition to worsen. 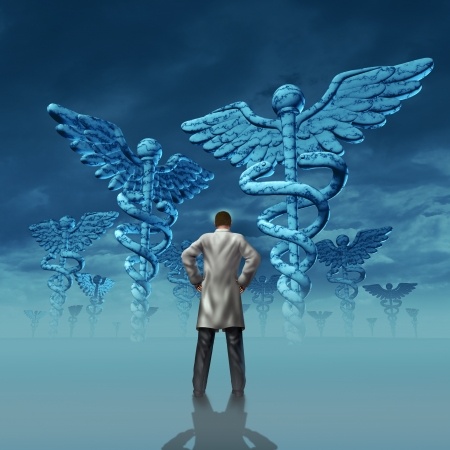 How is Dementia diagnosed?

Every head injuries should be responded accordingly these types of injuries are known to be the fastest to develop in to a intermediate of its form such as the condition in question in this blog, dementia. Following the sustenance of head injury, going to the hospital is the optimal as they have the correct medical machineries to examine your general well-being of one's head inner and outer. This procedure is generally called brain scans and names vary depending on what region they focus on, these tests can identify strokes, tumors, and other problems that can cause mental issue such as dementia as these scans can identify and pinpoint changes in brain structure and its functions, some known scans used to identify mental conditions are Computed Tomography (CT) which uses X-rays to resource images of not only the brain, but other organs and Magnetic Resonance Imaging (MRI) which uses magnets, radio waves, and a computer for a more detailed picture of the patient's brain, all of these scans are detailed that they reveal specific issues that are relevant to a traumatic brain injury.

Since manifestations of early stages of Dementia is memory loss which could also mean that there is a possible that it roots from other manifestations of traumatic brain injuries as it also a symptom of most mental issue from other traumatic brain injuries. But, TBI are often confused with other brain-related and severe health conditions like dementia making tendencies of misdiagnosis is possible.

From a report, 2 out 10 of cases of Dementia is misdiagnosed as doctors may initially look at a patient's symptoms and pressume that it is dementia since it has similar early symptoms from other mental issues and related causes, doctors may be left confused if diagnosis is performed without thorough series of examination and running scans and tests and treatments can also be made an error as treatments should appear as plan too.

If ever one of your family members or closests friend has been involved in an case of misdiagnosis or malpractice (including home accidents) or who have sustained either minor or significant injuries and even a possible case of complications because of negligent person liable that has shown apparent negligence and recklessness and caused an accident and render the victim to have life-threatening injuries and condition, you can always refer help from a professional experienced injury lawyer to smoothen things out as your hired lawyers can help you decide from their factual and legal advices.