When driving, drivers make sure that they won't stumble upon a predicament such as car accidents, they practice defensive driving where they drive slow on proper lane with active playing of signal lights as car accidents aside from inconvenience that it deal, it also cost large sums of money for repair and medical bills, at some extent, it would cost even lives depending on severity. It is undeniable that car accidents happen to almost every corner of roads in the cities, busy or idle streets in the United States has to be some kind of history of accident, it is also a fact that accidents is entailed with living, in these times, on roads. In this blog, we are going to discuss where do accidents mostly happen and partly its occassions through statistics.

These statistics from Progressive Insurance Company (PIC) provides previous recordings through numbers to represent the situation and tendencies of accident on how and where it happened:

Here are four of the most common places where car accidents take place: 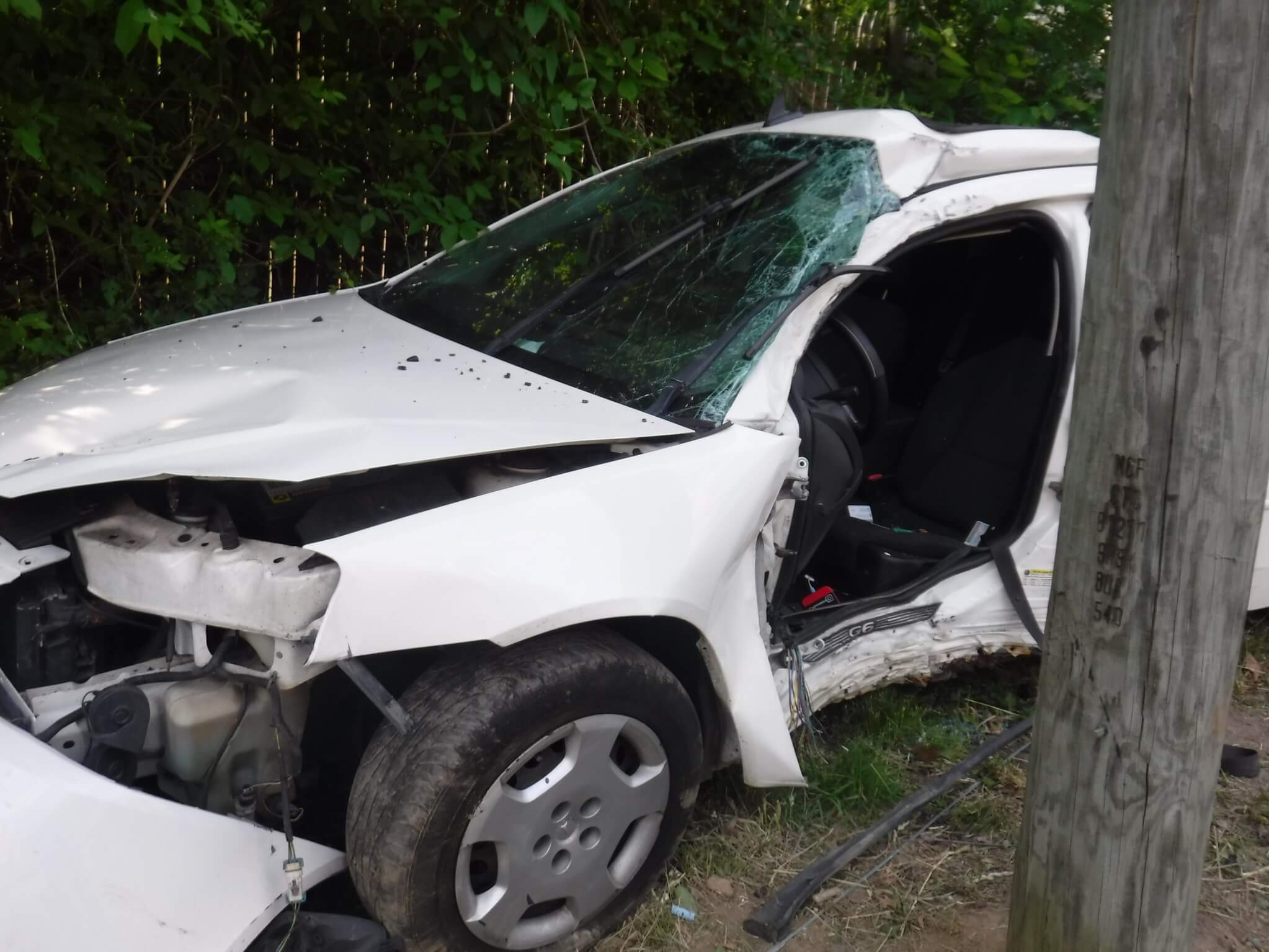 From reports, it is estimated that 20% of all vehicle accidents, minor and major, occur in parking lots for some reason. Though, it is given that there is no need for drivers to maneuver around parking lots at high speed which is a congested area, there are still occurrence of cases of such. Most of these are two vehicle accidents and mostly reported are property damages and minor injuries for the people involved rather than serious injuries.

Possible causes of parking lot accidents may be clamped up parking spaces, lacking of rules, regulation and signages to guide other drivers and bad population movement within the parking lot.

Stop signs along roads is a common spot for accidents as drivers who are speeding and didn't have enough time to react to the sign ahead and bumped in to another car or to the sign as he lost control over the vehicle, congestion may be another factor for stop signs accidents as driver has lesser mobility as well as vision behind and may bump into someone's car at an extent.

Rural roads are considered to have high fatality rate on its frequency of accidents in U.S. as an estimated 70% of car accidents on rural roads are dealt fatal as in 2019, there were 527 deaths are recorded and 6,796 minor to severe injuries are reported. The said cause of these occurrences are rural highways are lesser congested compared to urban roads and drivers may tend to overspeed at an unhealthy extent and may end up losing control over the vehicle and may crash into something as most of these fatalities are single-vehicle accidents. They become inattentive and dissociate with their driving because of how smooth the road is and may not think other worries which could lead to distracted driving.

Two-lane roads are risky for traffic and rush hour occurrences, though it is often to happen but the amount of accidents are huge. Two lane roads only offer only tight spaces for four wheel vehicles and even too much for a truck to maneuver within it, the chances for an accident to happen is pretty high as well when there is an impatient or aggressive driver who tends to overtake a car in front of him and chances of encountering an opposing car while doing so is pretty high, so there the accident. Two lane roads are supposedly for drivers who are patient and is not in rush.

Ryan LLP in an Ohio based injury attorneys who professionally represents their clients for more than 40 years, who are victims of negligence on road, personal injuries, wrongful death and medical malpractice. If you were involved in a recent accident and is pretty certain that the other driver is driving at fault, then you can file an injury claim and hopes up since Ohio is an at-fault state and can easily win your case and receive your compensation pay within month. Call our office now for free legal consultation.