Road accidents has various reasons for it to occur such as speed, location of the accident, road and weather condition, time, human and mechanical errors, these factors can also contribute to how much estimated damage that the accident will deal. There are only two outcomes following an accident that people will sustain: minor injuries and major injuries.

In road accidents where people have sustained significant and major injuries that are seemed to be life threatening and apparently its medical care is massive so is the medical bills. It is a sound reason to file for an injury claim to cover those massive and unexpected medical bills and other bills such as property damages and emotional damages which are as well calculated by your lawyer for deriving at a sound and reasonable settlement value.

While, there are some people who are involved in a small road accident where they have sustained minor injuries chose not to file a case as they can pay for the bills and believed that the property damaged dealt to them is miniscule and there is no value to their claim. But, contrary to their belief and for the purpose of exercising their rights, they are eligible to file for an injury claim even if they have only sustained minor injury as injury claim is for victims of negligence and has sustained injuries, may it be major or even minor. Even these minor bills can still affect your financial stability for short term but filing a claim can as well cover repair and damage costs of property damage done to vehicle and your medical bills.

Having an attorney for filing an injury claim against an at-fault driver's insurer is a must as most insurers try to settle for lesser settlement value than the original and true value of your claim because of the mere fact that you have sustained minor injuries and ignore other factors for the value, your hired attorney will defend and constantly negotiate to help you claim your compensation pay at its true value. 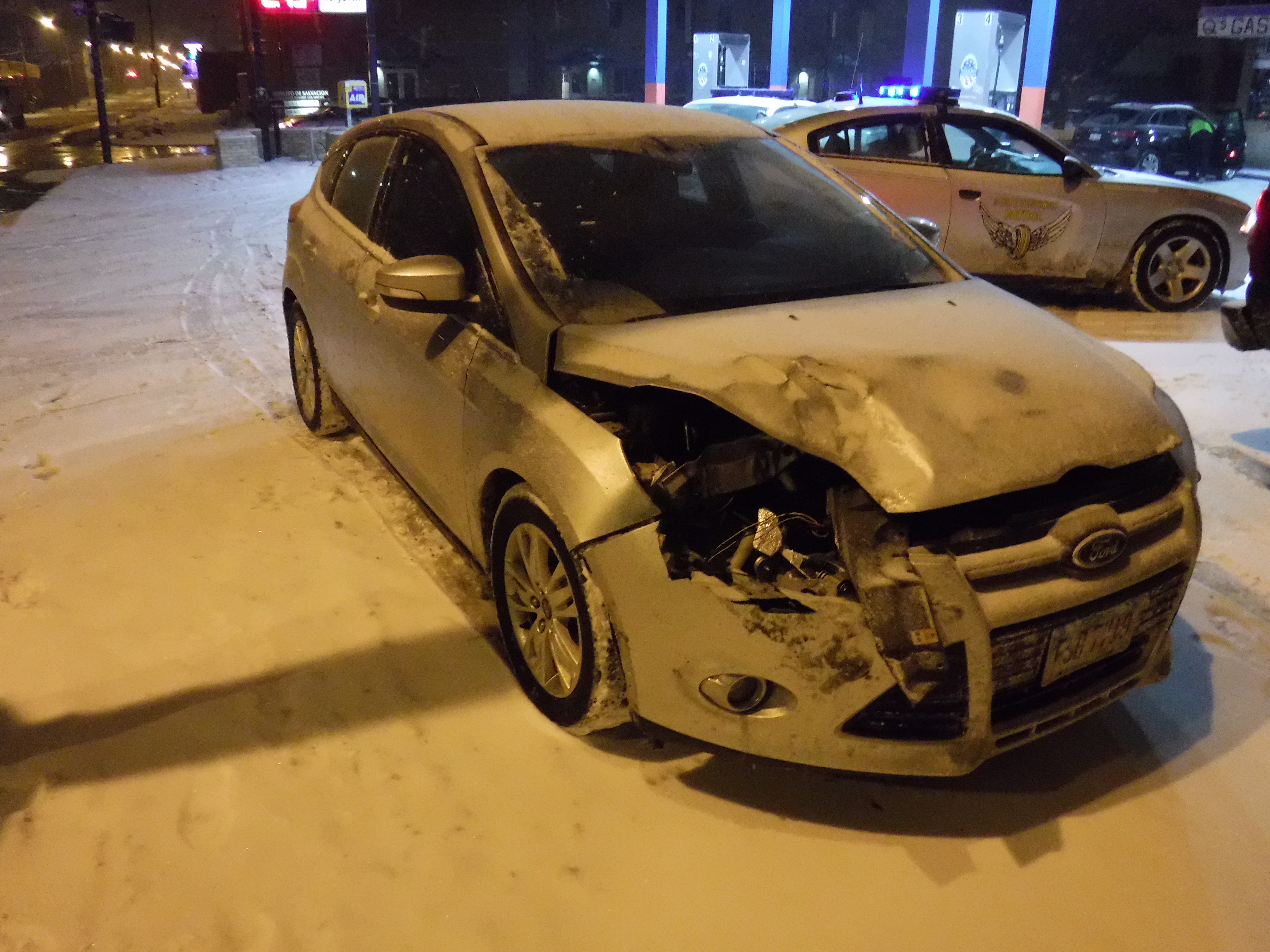 What are some common minor injuries in a road accident?

Following an accident, it is advised to immediately seek medical attention for proper assessment and treatment of an injury, only trained medical professionals can assert whether your injuries sustained are minor or majors and only their words and written results are what insurers do believe in to take your personal opinion about your injuries true.

Here are some minor injuries that most people involved in minor car crash sustain:

Aside from doctor's medical assessment of your sustained injuries, another supporting statements to prove that your injuries are either major or minors to the insurers are police reports, as they include line about involved in accidents suffering from either major or minor injuries, these statements are from the ambulance that have responded and assessed the situation before transporting them to an hospital.

Another reason to file for an injury claim as soon as possible and seek an immediate medical care is to avoid or prevent these minor injuries to develop complications. These minor injuries has high tendencies, contributing the factor of these tendencies are your previous conditions and your body's tendencies, which can lead to major diseases and disabilities on extreme conditions if left unchecked. Be sure to take these measures to prevent being financially damaged and avoid tendencies of development of complications.

If ever you or one of your family members has been involved or has experienced an accident involving car driver that is negligent on his acts that has render you to sustain significant interntal injuries, you can always refer help from a professional experienced injury lawyer to smoothen things out.