Construction sites are always a dangerous place, but the accidents that occur there may have been waiting to happen from the moment they were built and waiting for an individual to trigger it, these are called workplace hazard for starters. In fact, these "tragedies" can be attributed as much to its manner of construction as anything else because some of them could not only have been predicted and prevented if more care was taken during building plans or if safety precautions had already been implemented into routine practice onsite.

There are a lot of happenings in a construction site simultaneously, from ground boring where a building will rise in few years from now to stacking concrete hollowblocks for foundation of a certain building along with mixing its concrete adhesives to installation of lights and other infrastructure requirements, construction site is certainly a complex and eventful workplace compared to others. Given that, it would be hard to simultaneously work rigorously and be wary of occurence of possible hazardous accident, which all construction workers are adept at but oftentimes, they are caught off-guard as accidents are plainly unexpected. Risks such as falling, electrocution, and collapse of something are what construction workers are facing altogether. 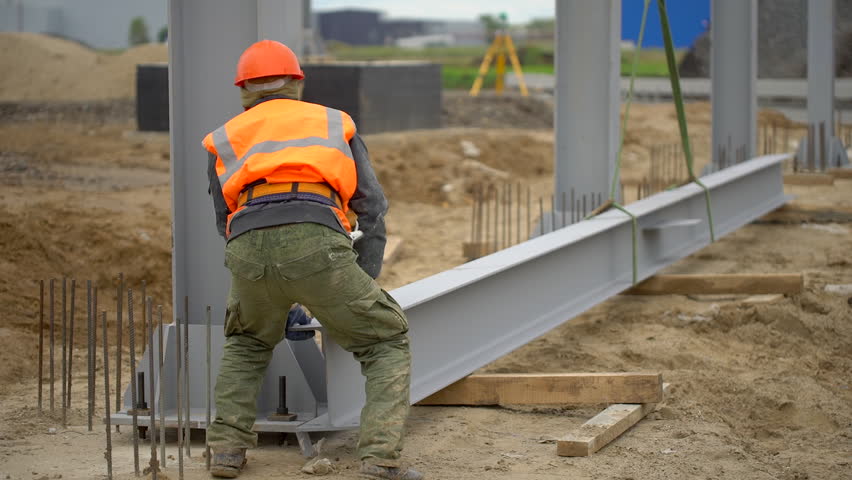 What causes collapse?
Brick wall collapses account for 93 percent of all structural incidents where structures collapsed or became uninhabitable. The majority (64%) can be attributed to demolitions when working on old buildings but this doesn't mean we should stop building because 36% occurred during natural disasters and will continue happening unless precautions are taken.

These are the main causes of collapse, specifically, wall collapse:

Heavy building materials, powerful machinery, and high elevations; these are just some of the many hazards that can come with a wall and roof collapse. Looking at this type of construction accident, one may sustain significant injuries such as:

Construction injuries are no joke. You might be stuck in a hard time of recuperation, where your income is cut and the medical bills pile up with little help from anyone but yourself. Luckily for you we offer injury lawyers who will guarantee to win your case so that you can get on back onto solid footing as soon as possible.

If your employer is proven negligent with these notion in play:

Then your case of construction injury sustenance is eligible for injury claim. Hiring an injury lawyer would hasten the process with guaranteed win over the case, where it grants you your compensation pay for income loss, medical bills for recuperation and other expenses.