Firefighters are a type of rescuers that are specifically trained in firefighting, whose primary goal is to extinguish fire that sprouts out from any building or residential houses as well as fires that threatens environment, they also rescue people who are trapped inside buildings or houses with the fire and animals from hazardous fire. Along with police and other risky jobs out there, firefighters as well face great amount of risk while performing their jobs, some are seen and some are not such as smokes that they are used and knew they would be facing.

Common Dangers to Firefighters when in Action

Firefighters' job isn't simply about extinguishing fires in a location, it may not as complex as it sound and how they execute their job, but is really is as it requires physical and mental training as preparedness for what they may run into and see along their duty, the presence of mind and physical capacity and someone's burden that they have to bear while performing their job is something to commend. The risk they are facing are also huge, some of them are: 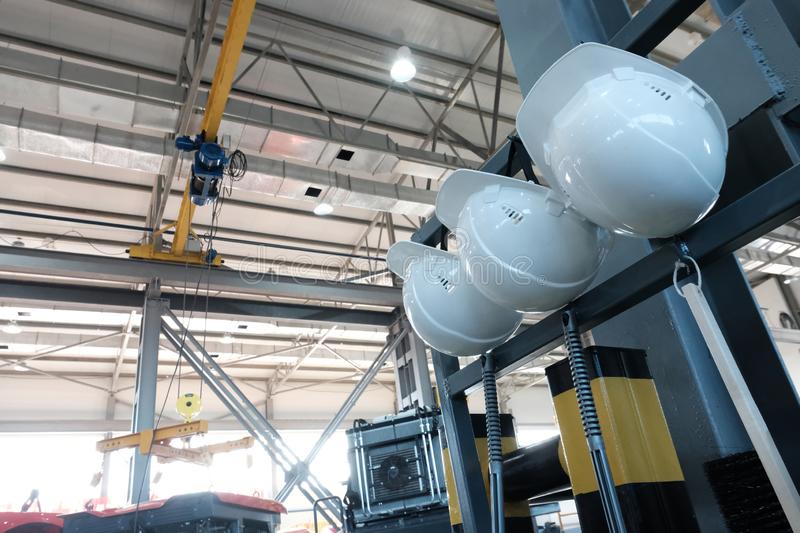 Here are some statistics to give an insight on who are susceptible for these dangers and their tendencies, from National Fire Protection Association (NFPA):

Given that there are hazards that pose risks to firefighters entailed to their duty, they are as well entitled to file for a worker's compensation as whenever they fulfill their duty, they face the risk of sustaining an injury or even death. For starters, workers comp or workers' compensation is another form of free insurance where it provides victims of management or employer's negligence that caused them injury or death a replacement of their lost wage and financial assistance for their medical bills and property damage as an exchange of not suing their employer or the management.

As firefighter oncounter many risks, and if ever they were caught off-guard by one of those risk, they can always file for a worker's compensation and hire a lawyer for a better progression of the filing. Ryan LLP is an Ohio based injury lawyers that professionally represents their clients' who became victim of negligence, call our office now for free legal consultation.