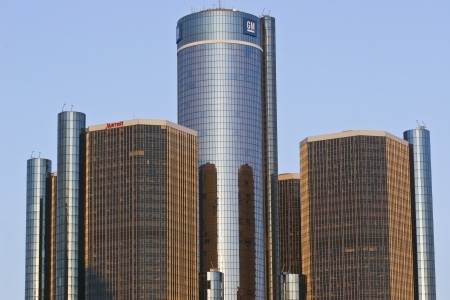 Some of these defects are extremely serious and even fatal. Faulty brakes, for instance, can cause a motorist to face trouble controlling the car, or bringing the car to a complete stop, seriously increasing the risk of an accident. There are no confirmed reports of accidents or injuries related to some of these recalls, but the potential for an accident exists in each of these defective vehicles.

To determine if your car is included in any of these recalls, refer to the National Highway Traffic Safety Administration’s SaferCar.gov website. If you are the owner of a General Motors vehicle that has been included in any of the recalls, the company may have already notified you of the recall advising you to visit your dealer, or take other action. Some vehicle owners are yet to be notified. You can also contact the company for more information about a particular recall.

If you have suffered an injury in a Cleveland car accident that you believe is caused by a defective component on a GM vehicle or vehicle made by another automaker, speak to a car accident lawyer at Ryan Attorneys LLP about your next course of action. Initial consultations are always free. Call 877-864-9495 or contact us online.