In a personal injury lawsuit, there are elements that had to be considered and checked thoroughly as filing a lawsuit in most states is meticolous. Some of these elements are known commonly as sense of liability of the at-fault driver, evident or existing damage, the negligence resulted in sustenance of injury, and negligence itself. Though the word negligence is divided into two terms, negligence and gross negligence.

In this blog, we are going to discuss what is gross negligence and its difference between ordinary negligence for people who are within experiencing lawsuit should know terms and avoid confusion between the two.

Before discussing gross negligence, we should redefine what does "ordinary" negligence means as it is its root word after all. Negligence is about the breach of duty that one person owes about another individual that resulted in injuries or damages. Though it had dealt harm to another, negligence doesn't defined as intentional but rather as reckless commitment of set of actions or failure to provide something that resulted in harm of another person within that negligent person's surrounding.

For example, a driver is negligent when he/she doesn't yield way for other road users when needed and it has resulted in a bad accident. In premises liability claim, property owners would be negligent if he/she failed to clear obscuring objects along the walking path and it resulted in a slip or trip accident.

What is Gross Negligence? 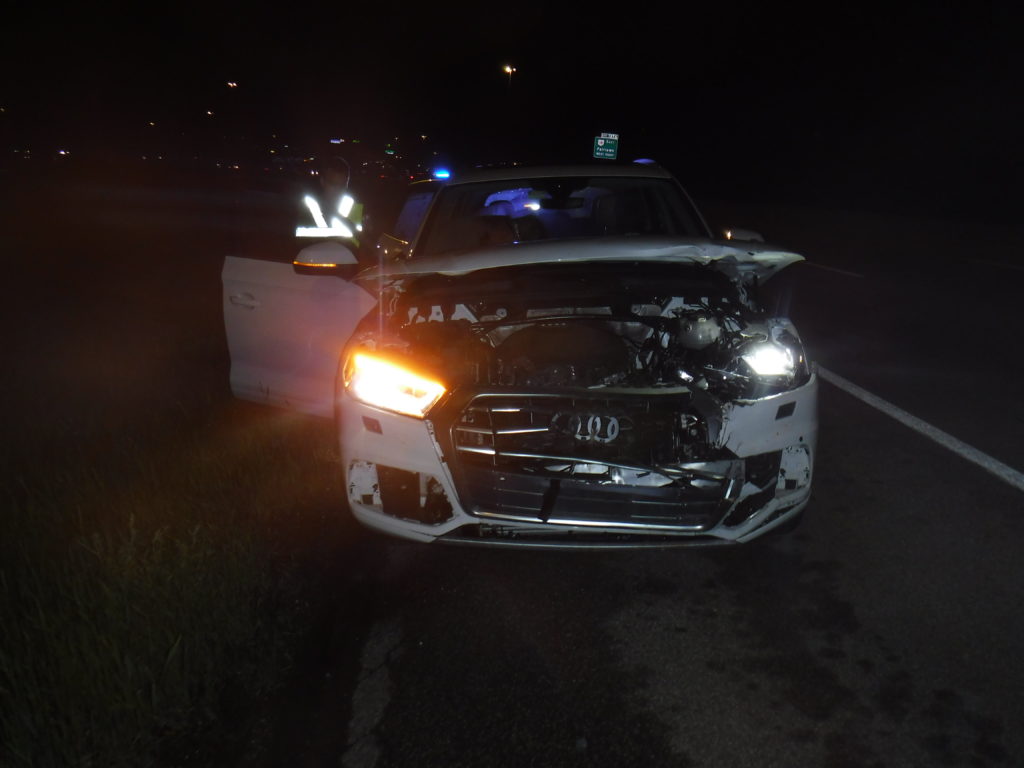 While gross negligence on the other hand, it is a term used for the series of actions that goes beyond the act of breach of duty that we have witnessed in usual negligence claims. According to a definition from legal institutions, gross negligence means "lack of care that demonstrates reckless disregard for human safety to a dangerous extent that has violated few human rights to be safe". A concrete example of this is drunk driving wherein a driver is intoxicated, driving at high speed, or even engaging in street racing.

If ever one of your family members or closest friend has been involved in an accident who have sustained either minor or significant injuries and even a possible case of amputation because of possibly a driver has shown apparent negligence and recklessness and caused an accident and render the victim to have life-threatening injuries and condition, you can always refer help from a professional experienced injury lawyer to smoothen things out as your hired lawyers can help you decide from their factual and legal advices and can help you sort things out legally rather than settling over cash offer without damage calculation and future's regards.