Home » How much does it cost for a Wrongful Death Case

All of us experienced losing a loved one, it is painful and makes you ask a lot of question on why did it happen and very sudden. Especially losing someone in an accident, no money or material things can ever amend such devastating event. Families and people close to the dead victim are expected to suffer from just not only emotional damages and anguishes but as well as financial damages since funeral and burial expenses can stretch out family's budget for such formalities. If you and your family suffer from a case of wrongful death, you are entitled and eligible for filing a wrongful death claim. The financial grant that this claim offers depending and scales based on damages declared by the family.

How is the value of a wrongful death claim calculated?

There are some specific pointers of damage that might give you and your lawyer an idea on how much amount they can charge the defendant for.

Economic damages refers to the cost of everything in the process following the death of someone. It includes funeral, burial expenses, medical bills for the occupants in lke a car or other collateral damages including property damages that has been razed in the process of the accident. This is easily decided by lawyer a victim may hire as they have a team to calculate damages based on receipts, bills, or even expert testimony on some extent. 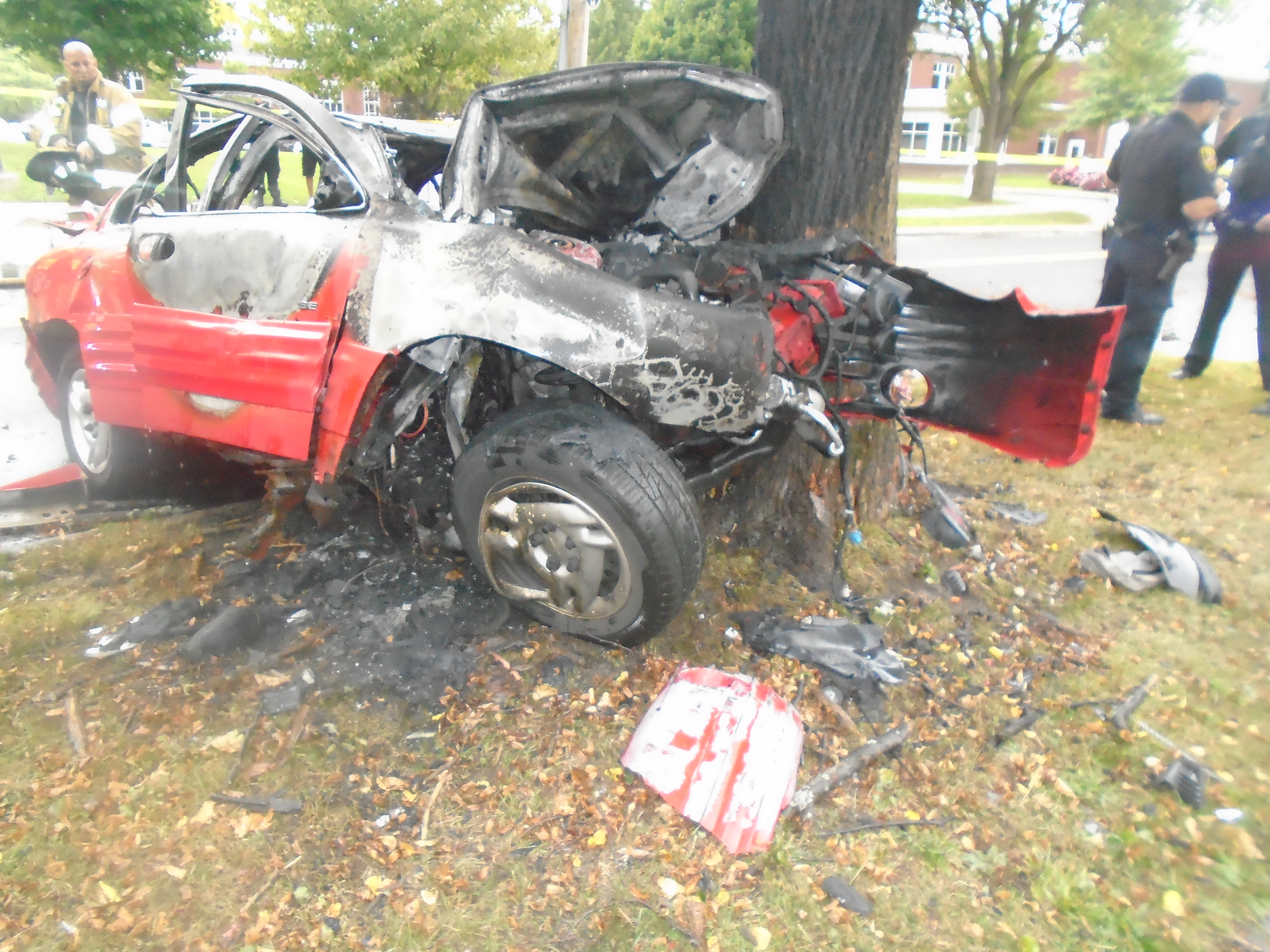 Non-economic damages is subjective rather than a having fixed amount compared to economic damages. It refers to the pain, suffering and emotional damage that the defendant incurred upon the victims of an accident recently happened. In a wrongful death case, it may include the family members that are involved in the accident as well as the family related of who suffer loss of custody, guidance, protection and belongingness that resulted in the death of a loved one.

Other factors that can determine the value of a wrongful death claim are the age of the victim died or involved in the accident escalated and their life expectancy which is the estimation of their supposed life length that has ended caused by an accident. If a person is young, then the value of the case will likely to go up since the victim died at the very young age with a lot of potential and room to grow, though in case of an elderly victim that has died in an accident, its value stand around as standard value. Earning capacity is an important factor as well in determining the potential value of the claim. All of these factors can be easily equate to its worthy value by an experienced lawyer.

What factors can contribute for reducing the value of a claim?