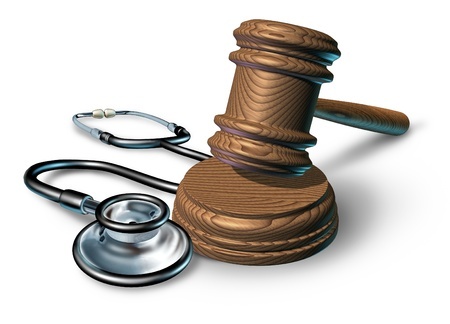 JAMA Internal Medicine published a study in 2012 that reported the outcomes of medical malpractice court cases. The findings showed that 55.2 percent of claims examined between 2002 and 2005 that involved costs to the defense went to litigation. The number of claims that involved litigation varied somewhat, depending upon the medical speciality involved.

A Harvard School of Public Health study published in The New England Journal of Medicine reported that 73 percent of patients who were harmed as a result of a medical error – as determined by trained physician reviewers – wound up receiving compensation in their cases.  The average settlement amount in claims involving medical errors in 2006 was $521,560 according to the Harvard School of Public Health study. Researchers found that 54 percent of claimants’ settlements covered administrative costs.

When the case cannot be settled and must go to court, the legal process will take a substantial amount of time to complete. The longer it takes to reach an agreement, the longer the process is dragged out.

Discuss a Medical Malpractice Court Case with an Attorney in Cleveland