Malpractice suits have been around since antiquity because it offers financial security in an unpredictable field like medicine where failure may happen more often than not by simply doing one's job properly. Malpractice suits can be a great way to make sure that patients are getting the best care possible, but there is always potential for abuse. Medical malpractice exists for reasons and one of them is to make sure doctors create additional preparation and bedside practice (to avoid future failures) or else suffer consequences such as monetary compensation pay-outs if they deliberately failed their patient; something which only adds insultt injury on top of what was already done wrong through malpractice. One some cases, doctors charge excessive fees just so they could protect themselves from lawsuits due to improper treatment and diagnosis. Sure, there are a lot of wrong beliefs pertaining how good malpractice lawsuits offers and thinking how they can abuse such law as a one-time big time way to be rich since it offers good amount of money. 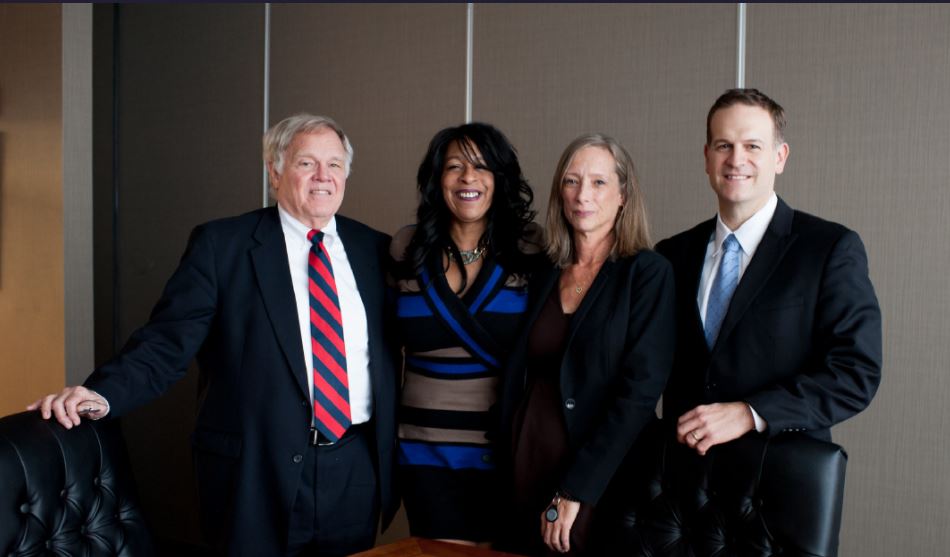 That above is an example of common medical malpractice lawsuits myths and wrong beliefs. Here are some more of them: