Two police officers namely, Lt. Maurice Waddell of St. Clairsville and Lieutenant Robert Bodo Wintersville, gave a press conference outside of Mavis Ave post Monday morning reminding the community that troopers will be on the lookout for reckless riding as well as alerting them about an increase patrol presence due to recent fatal accidents during Memorial day weekend and cases of such are still continuing to increase in an abnormal manner. Two police officers have warned the public of a dangerous trend for motorcycle riders. They were clear in their message to not ride recklessly or on other people’s property without permission because they will be looking out specifically this week with increased patrols for surveillance and traffic aide.

The Ohio State Highway Patrol, as well, has been giving warning to  drivers about the increased likelihood of fatal motorcycle crashes this summer. The state has been experiencing 100 deadly days since Memorial Day, and as we approach mid-summer, it’s getting worse. The most recent statistics from OHSP show that fatalities involving motorcycles have more than doubled in just two years to over 50% due to our current opioid crisis and lack of proper awareness on how dangerous driving a bike can be without wearing protective gear or even knowing what they are doing with their hands while riding one.

The Ohio State Highway Patrol are basing their conclusions not only on the recent accidents involving motorcycle where the Cambridge District of Steubenville, Zanesville, St. Clairsville, Marietta, New Philadelphia were said to have occurrences of 113 motorcycle crashes, 72 injuries and 11 fatal motorcycle crashes to date, these archives as well as to the whole motorcycle accident retrospecs wherein: 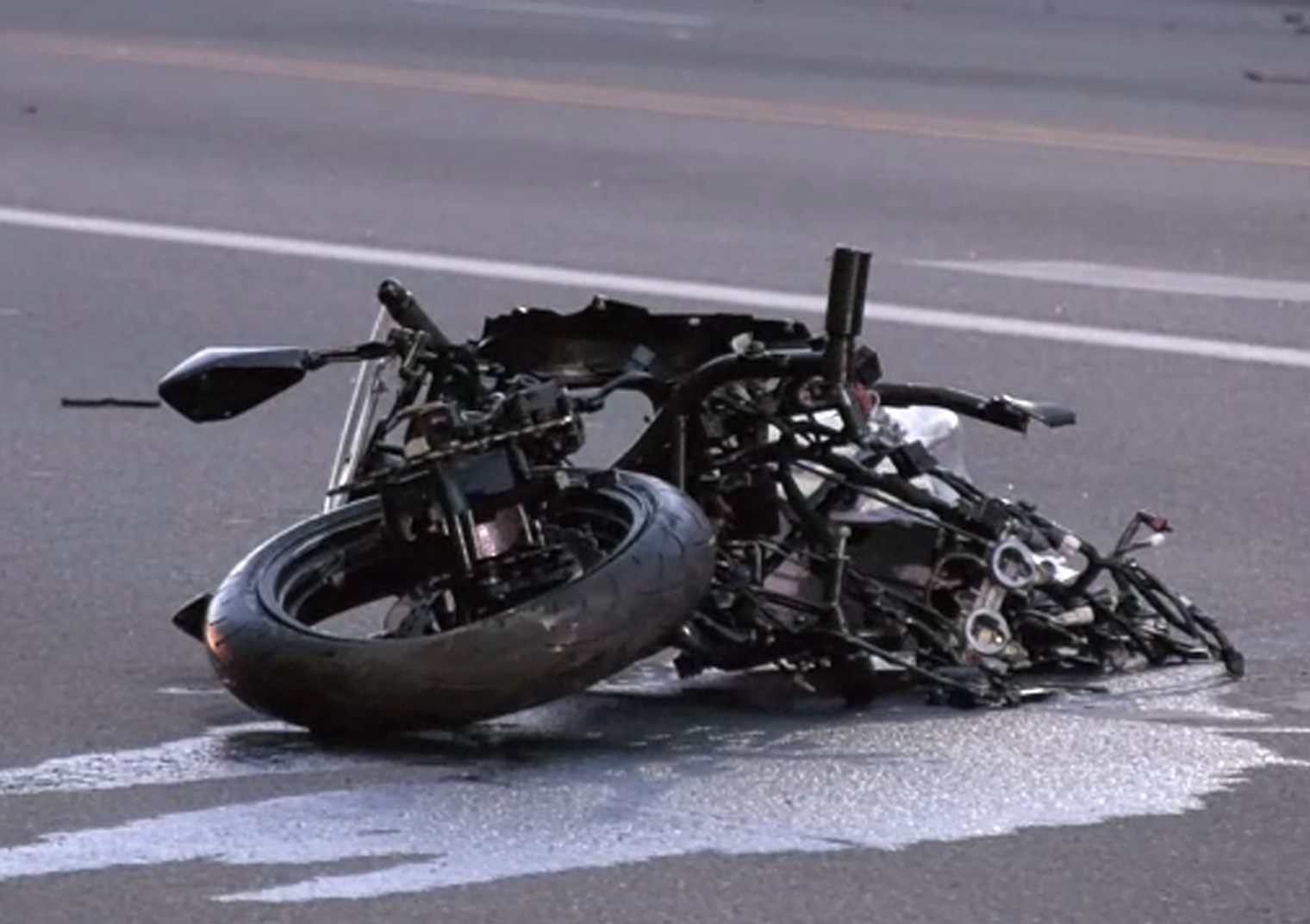 According to the two officers, these are the causes or contributing factor that increases the likelihood of a motorcycle crash to occur:

Officer Waddell as well stated that "There’s no common factor when it comes to roadway. It’s been spread out throughout the county. We haven’t had a couple fatal crashes in the same area”, suggesting that factors may vary or depending on the skill possessed by a specific driver to maneuver over these obstacles.

How are the Ohio State Highway Patrol is responsing to this fact? As Waddell added that “We’re definitely down from that year, but as I said before, one fatal is one too many", and said that the OSHP is mapping out a solution for this grave occurrences, but as the situation escalates while formulating, the OSHP is currently encouraging motorcyclists to wear there protective gears and helmets as usual, they are consistently looking after speed violations and thorough examination of signs of impairment or drowsiness.

Motorcycles have been proven as one of the deadliest modes of transportation and our attorneys know how difficult it will be on you after a motorcycle accident that caused severe bodily harm or even death - so we want only those injured be compensated appropriately due to their injuries suffered during such horrible incidents which should never happen again if possible. Motorcycle accidents are some of the most devastating because they can lead to lifelong injuries. It is important for riders who were involved in an accident to get legal counsel from a seasoned, personal injury attorney like Ryan LLP's team with your best interests at heart. When a motorcycle accident victim is injured, they may have many questions. Fortunately, the Cleveland bike lawyers at Ryan LLP are well versed in these concerns and offer help to those who need it most. We have handled numerous cases with success including ones where another driver’s negligence was to blame for everything that happened.

The attorneys of Ryan LLP understand why you might be feeling overwhelmed by all this information about your injuries following a recent collision on your motorcycle; we know how important having an attorney can feel during such trying times - just ask our past clients whose lives were turned around thanks to us.