Following a road accident, people usually resort in hiring a lawyer to settle things legally with the help of professionals apt to the job and settling is their number one priority is imperative, the essence of hiring lawyer is to claim their financial compensation according to the damage dealt to their property (vehicle), physical, mental, and emotional damages as well.

But, before a victim is rewarded with his longed-for compensation pay are long months of negotiation, court meetings, and arrangements involving the other party and a local jurisdiction which is tiring if you are going to think about it. With this given, some people involved in a road accident tend to find another means to settle it without the involvement of lawyer such as helping the other party to go to hospital and pay for their bills or pay them monetary compensation for the repair of the vehicle, though these are only applicable when dealing with a minor accident. 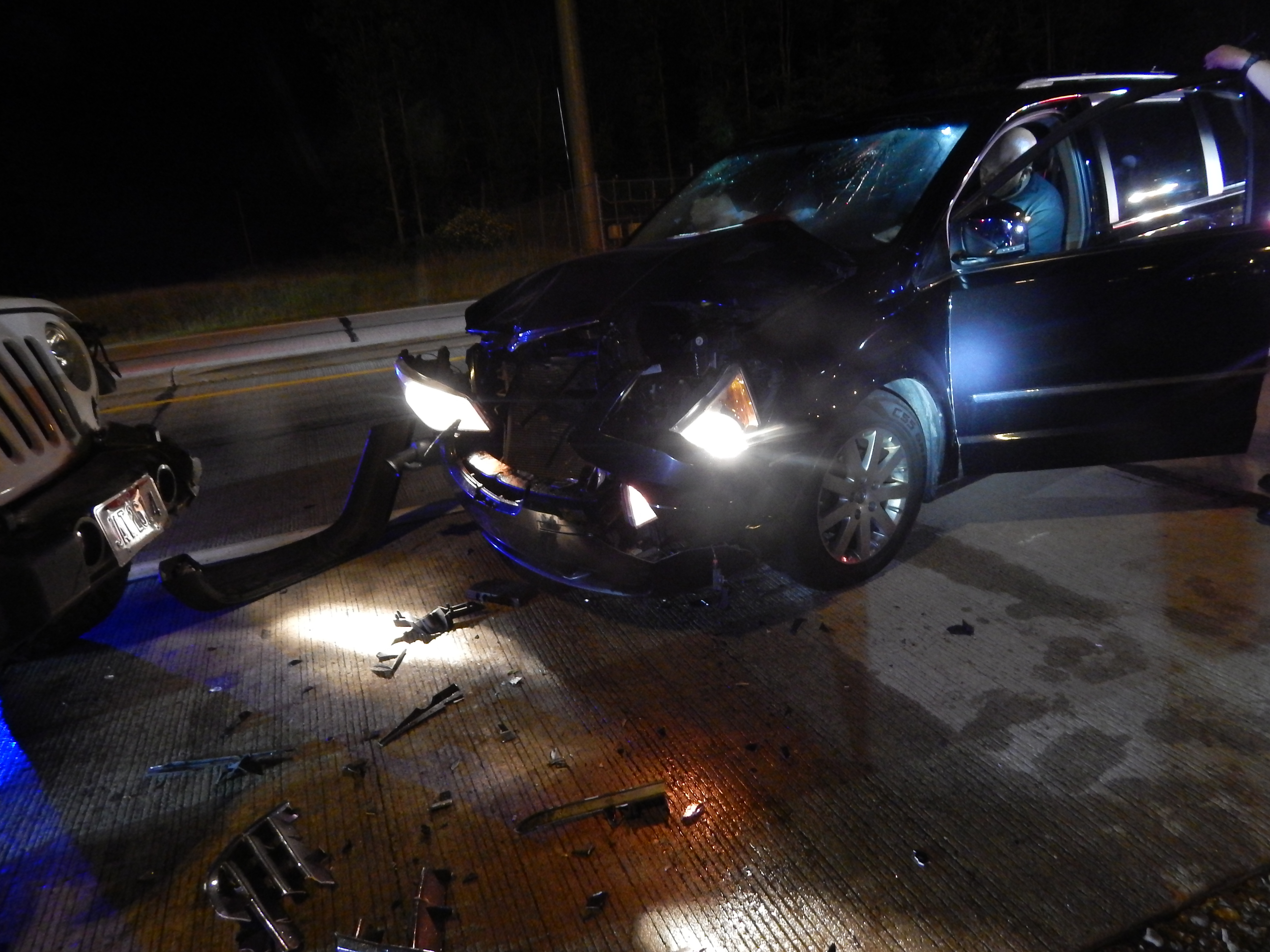 In this blog, we are going to tackle if these series of action are valid in authority's view and what are its disadvantages as it clearly doesn't involve legal intervention.

On most states including Ohio, it is only generally stated that the at-fault driver is liable and obligated to compensate for any losses sustained in the recent accident you've been involved and this doesn't invalidate the act of an at-fault driver to offer cash on the crash spot as compensation for damages, either property or coverage for medical bills and vice versa, accepting cash offer is also legal.

Depending on the situation and to victim's accord, offering cash would be convenient and legal as it enables the victim to immediately pay for his/her medical bills upon recuperating and have repairs and amendments on car on his convenience but in opposition to this, the word compensation should be coming from an insurance claim not to a such cash offer.

Usually, people involved in an accident preferred not to report the accident to the police or the insurance company as it may cause an issuance of traffic citation or an increase in one's insurance premium.

What are its drawbacks?

Since cash offers are made and agreed between two people involved in an accident, wherein usually they have no idea about computation of settlement value and reckoning damage values, they tend to estimate the total cash offering which is in any sense, wrong. Even if the accident is said to be at minor level, we cannot change the fact that there are still chances of occurrence of post-accident pains and development of chronic health conditions such as whiplash and traumatic brain injuries which appears after days or weeks from the occurrence of accident. Whiplash and traumatic brain injuries (TBI) are forms of neurological and skeletal injuries that require series of treatment and cost a lot compared to the cash offering by the at-fault driver, which makes it regrettable to accept one.

Aside from the significant low ball amount, some at-fault drivers tend to fabricate their information for you to "contact" them such as phone number and address and disappear after throwing small amount of cash short on your financial needs caused by the car crash and not being held accountable equivalent to the inconvenience and danger he/she caused.