Home » Overturned truck accident resulted in a death of one man

A crash happened around 3:30 am Sunday on July 26 off Schiller Road near Lake Rd. at Clark County, according to Ohio State Highway Patrol, the victim was Robert Wood, 41-year old Medway resident and truck driver for a local construction company was found dead in his overturned vehicle situated in a creek in the said location. Officials discovered that he had been pinned upside down and drowned after heavy rains flooded an area of Bethel Twp where the accident occurred when they arrived on scene.

Schiller Road was closed in the area for a few hours as AT&T replaced downed lines from the accident, where the second vehicle struck on a utility post. One of them, who is not identified and uninjured by this time, crashed into one utility pole bringing it down with his car's collision. Some wires were brought down too before being repaired back to their original state when everything reopened again after just a few short hours later on at dawn.

The reason behind a car crash happening last week had been traced back up towards not only one specific factor but many different ones coming together simultaneously all intertwining with each other such as: the cause of the said accident was human error on top of road and time condition, which made it hard to maneuver during dawn. This is because vision at that point in the day would be limited as well as support for steering a truck. 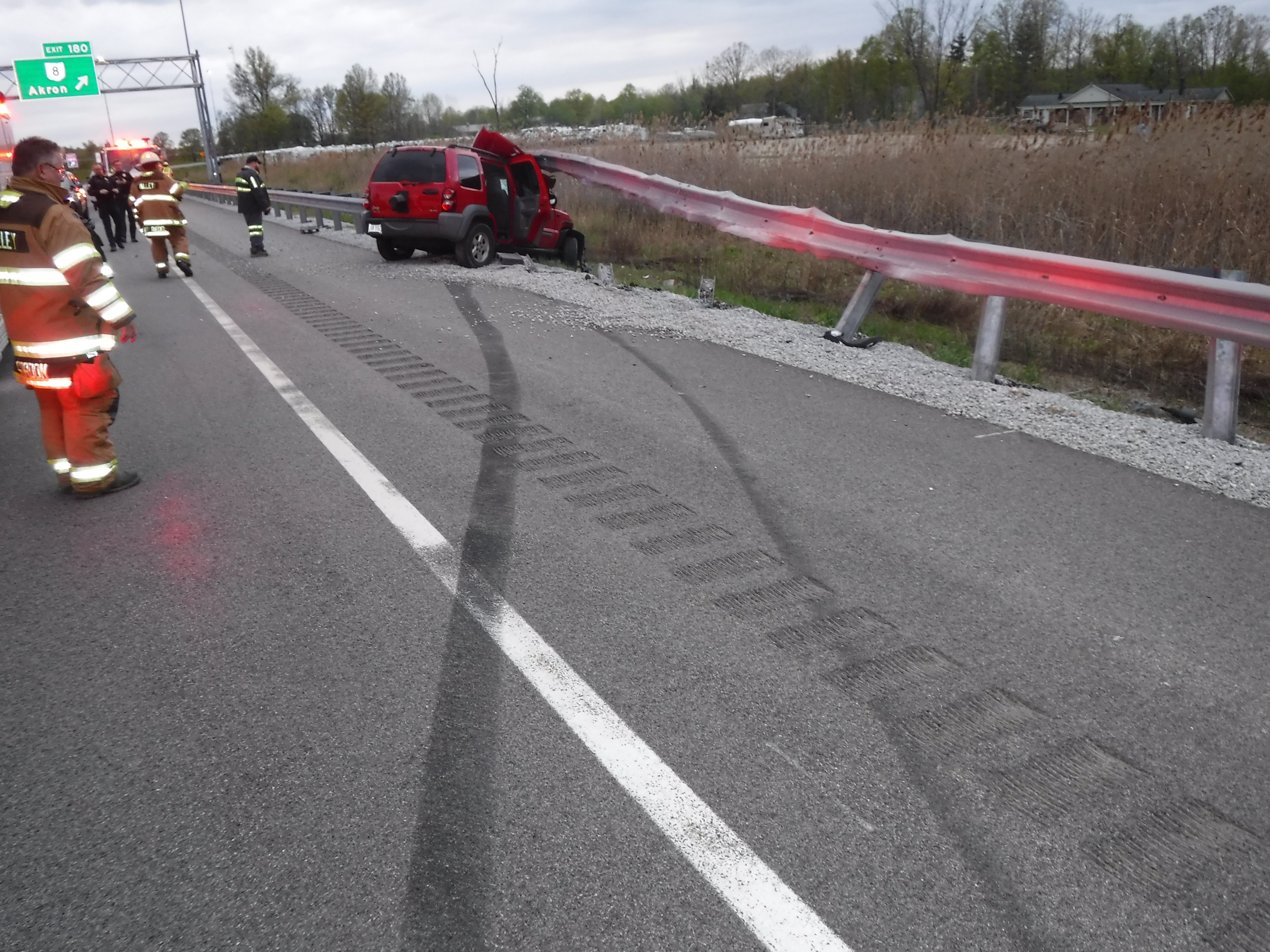 Driving at night or even dawn is difficult because of limited visibility. One would have a tough time maneuvering when they can't even see what's ahead or barely behind. This was proven to be true during an accident that occurred recently, where the cause for this terrible event came down to human error and road conditions which made it impossible for truck drivers who were operating their vehicles around dawn due to these limitations such as vision and support being too low especially since trucks are hard enough without adding these factors into account. Time of the day, weather and road condition are highly impactful when determining whether a car would crash. In statistics by NSC Injury Facts:

The truck driver is at a higher risk of being in an accident, so there are many different things they can do to avoid or lessen this probability. They should be aware and alert for all other drivers on the road; following traffic laws such as using their blinkers when turning and staying within speed limits will make them less likely to crash into another car because it helps keep space between cars instead of tailgating like some people who don't follow these guidelines get caught up in accidents with trucks more often than you'd think, in addition these tips may help:

Truck accidents are one of America’s most dangerous driving hazards because they often involve major collisions between large vehicles whose drivers cannot always see what is happening around them on roadways shared with smaller cars and pedestrians who may be walking nearby when something goes wrong.

When a truck crashes into your vehicle, you not only have to deal with the pain of the accident itself but also any injuries that result from it. Injuries can range anywhere from minor scrapes to serious head trauma and spinal cord damage which could lead to paralysis or death. If this has happened to you recently, contact our Cleveland trucking lawyer at Ryan LLP right away if want compensation for any medical expenses incurred in addition other damages caused by these tragic accidents.