In any work place, there are risks present, even if we like it or not, they exist just because it is a work place naturally. Some of these risks are induced and influenced to exist because of people involved in the work place such as workers and employers themselves. Workplace injuries and accidents are evidently still present even after years of reccuring happenings as there are almost 150,000 construction site accidents and sustenance of injuries yearly and these numbers doesn't even budge and instead it does increase overtime due to higher employment rates in fields that possess lots of innate risks such as construction sites and industrial work places such as factories according to Bureau of Labor Statistics (BLS) with falls as the leading cause of sustenance of injuries and even death.

Workers and employees who have sustained damages in the course of their work and believed that it caused by negligence of another person inside the workplace or employer or even the company, they doesn't file a complaint or lawsuit against them instead they file for a workers' compensation pay or workers' comp that is recommended by the law instead of filing a lawsuit where the company has to cover financial loss of an employee caused the accident such as loss of income due to recuperation and medical bills for recuperation, it also includes pain and suffering on the duration of the accident. This lawsuit or legal action is called injury claim and only plausible when the accident only involves pure negligence and no other else.
While on the other hand, punitive damage is a legal compensation to the victim employer against the employer or defendant who is found guilty of committing a morally and legally wrong offense and is required to pay an exceedingly high amount or value compared to normal injury claims as compensation to damages dealt. Victims or plaintiffs doesn't get it to decide but the court of law as it is purposed to punish at-fault whose conduct is severely bad form of negligence or intentional.
They are given by the law to daunt the similar form of misconduct in the future, disregarding it as a form of punishment to the negligent party. The victim's party would get a significant increase in their settlement value as damages are added to victim's economic losses and the exact amount is different too which is decided by the judge. 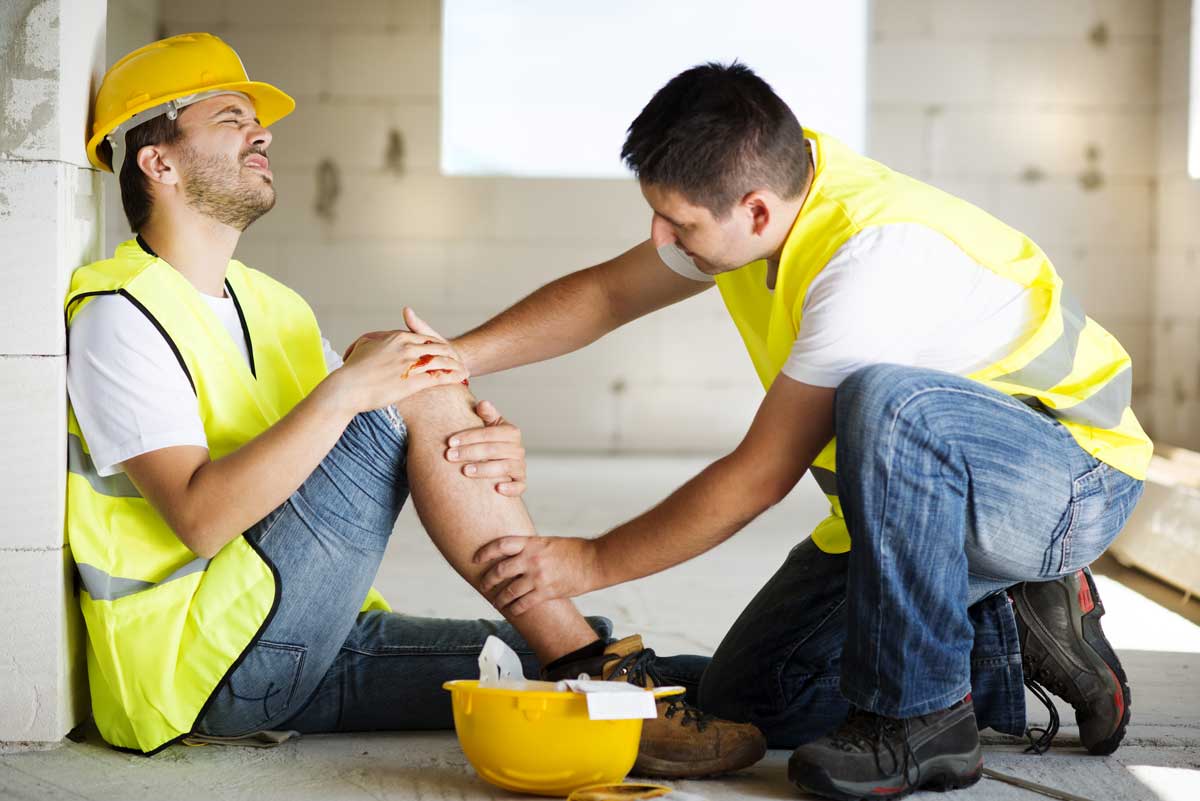 What are notions that are considered as punitive damage?

Contractors, site owners, and other managing individuals may be liable for punitive damages for notions such as:

If ever one of your family members or closests friend has been involved in a work place accident or have developed a condition who have sustained either minor or significant injuries and even a possible disability because of the employer that has shown apparent negligence and recklessness and caused an accident and render the victim to have life-threatening injuries and condition, you can always refer help from a professional experienced injury lawyer to smoothen things out as your hired lawyers can help you decide from their factual and legal advices.