Home » Teen Killed in a Car Crash During Holiday Season

During this holiday season, people around streets and road users are doubled due to work and school breaks and the trend of groceries and giving gifts to celebrate Christmas Day and New Year. Given this, the risks of sustaining injuries in multiple means tend to double as well including environment risks that could result in falls, electrocution, and burns and road risks such as vehicle crash.

All ages are excited to go out for this wonderful season, especially teens, where they were known to be involved in multiple accident in the recent years, not talking inauspiciously. But according to Centers for Disease Control and Prevention (CDC), there were almost 2,400 teens aged 13-19 years old were killed and estimated 258,000 teens sustained minor and/or major that were treated in emergency departments caused by involvement in motor vehicle crashes.

One casualty in this holiday season is a teen fatally involved in a crash as the Springfield Post of the Ohio State Patrol (OSP) is investigating a two-vehicle fatal crash that happened around 6:25 p.m. on Tuesday at Old Columbus Road east of Bowman Road, according to OSP. They added that one car was driven by Matthew Funk, an 18-year-old, a resident of Springfield and said travelling westbound on old Columbus Road near Bowman Road. 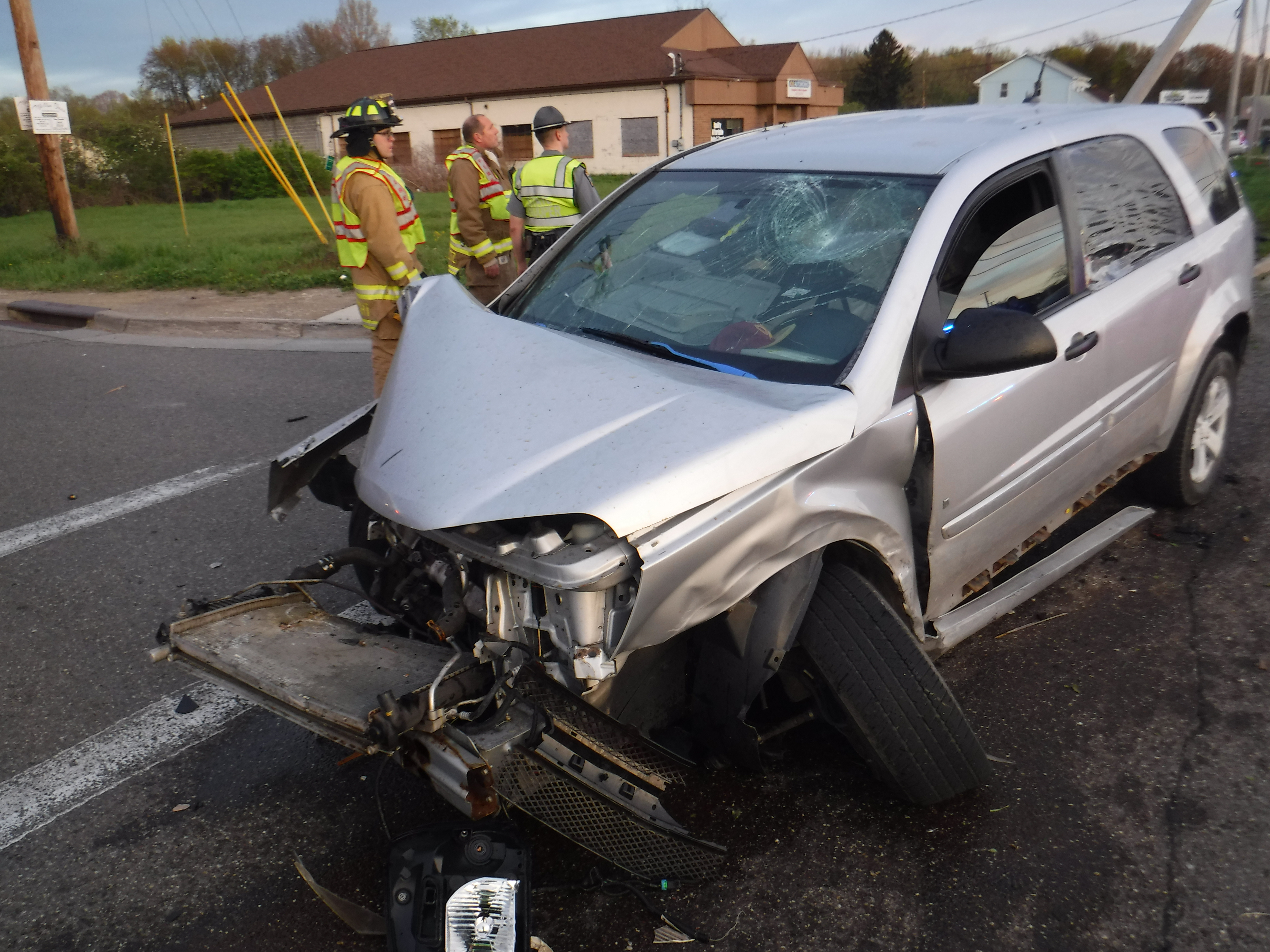 From OSP's investigations, Funk was said to lost control over his vehicle due to wet road caused by snowy weather that caused his car to drive left on the center line and has resulted for Funk's car to crash on the passenger side of a vehicle driven by a 55-year-old Sharon Redmon, from Springfield as well, who was supposed to drive eastbound on Old Columbus Road.

The crash was severe at an extent where Funk was pronouced dead on the spot and the event was immediately reported to his family members while Redmon was transported to Miami Valley Hospital as she had sustained significant injuries.

The road being mentioned was closed for around four hours for clearing and investigation (Old Columbus Road) as it is still remains under investigation.