When you are involved in a traffic accident, it can be difficult to determine who is at fault. However, with careful investigation and analysis of the situation by authority or someone else that has experience handling these complicated cases involving cars collisions and even better with the providance of necessary evidences such as car fottage, it can be an exception as these evidences can be a clear basis of judgements. But, what if upon reviewing footages for the purpose of clearing and determining who's at fault, is the discovery of violation on your ends?

As in some instances, there may not always be clear blame assigned because one of those drivers was cited after receiving tickets from police officers investigating the matter; however this does not mean people should avoid seeking legal advice if they think their injuries might entitle them to compensation for medical bills stemming from the recent accident. So, what should they know beforehand? 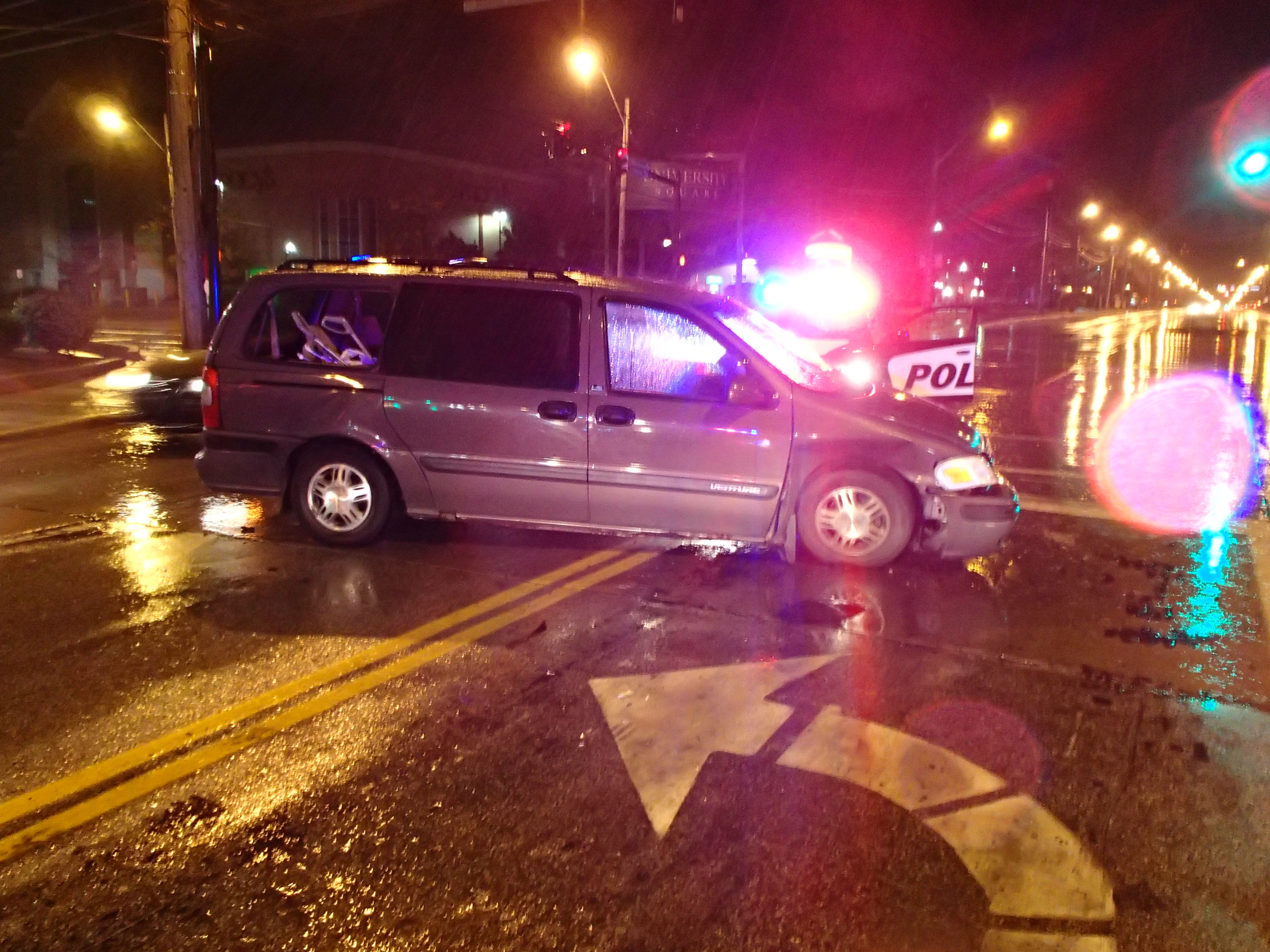 If you are wondering whether or not to file a claim, the number one question to ask yourself is if your citation played any role in the crash. For example, speeding citations usually indicate that there would be some fault on behalf of the driver who was cited for violating it and this can affect their ability to recover compensation from an accident they were involved in. In other states where contributory negligence (the notion of some fault or breach of duty on the part of the employee) applies (like Arizona), drivers cannot receive compensation when found at fault even if they bear less than 50% of liability; however no such bar exists here so long as you have been issued with a traffic ticket within expiring months before filing your lawsuit. Aside from overspeeding, these are the citations that may reduce your compensation pay award:

One of the most interesting things about this is that some traffic citation may not even affect your claim. It's always important to make sure you understand how policies will work for any cases like these. Some of these are:

For many of these mild violations, the cause is not relevant to your claim. The insurance company will likely say they indicate careless behavior but unless that careless behavior played a role in the crash it's irrelevant and won't have an effect on your settlement. Such as car insurance claims which often have many different variables including speed limits for how fast each driver was going when they collided into one another causing property damage and potentially serious injury to those on board either vehicle, but not minor car flaws that wouldn't affect cars' performance.

For many drivers, their experienced lawyer is their first point of contact after a collision. Insurance companies often try to deny or devalue your claim and it's important that you have an experienced attorney represent on behalf of your claims so they can counter these attempts against you. If you've suffered an injury in a car accident, the lawyers of Ryan LLP's Cleveland office can take care of your case. We will work with you to help ensure that every possible legal right is taken advantage of and that all compensation awarded is deserved by those who have been wronged.