The massive and exponential increasing numbers of road users every year is mind blowing, as there are 224.4 million licensed drivers in 2015 and has significantly increased in 2019 up to 229 million. In our previous blog, it is know that the more cars and busy the road is occupied, the higher the chances an accident to occur. These accidents has only two results which are: injuries either minor or major and deaths, which occurs on extreme and intricate form of accident has happened.

Wrongful death is a term for a specific claim wherein a person have died due to negligent and malicious actions from an at-fault party who can be held liable for a death with a help from a lawyer, it can be passed to the court and can be acknowledge as a legal pursuit of claim.

Here are some facts and data gathered from the past few years and a retrospect of deaths caused by car accidents: 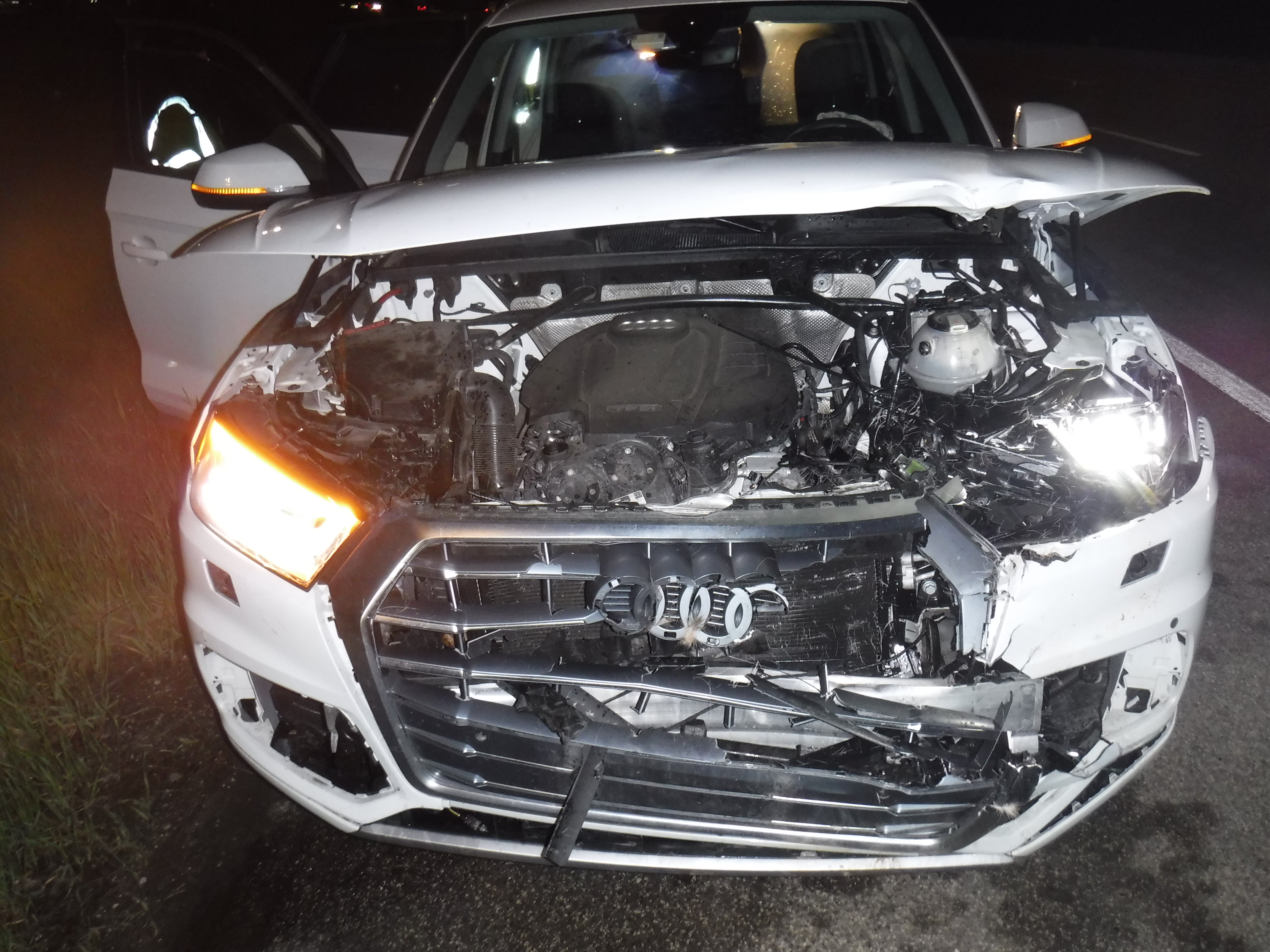 As what have stressed out in the few statements above, human behavior contributes up to 94% of all car accidents occurred across U.S., one these behavior is the seatbelt misusage and disregard which is deemed to be a significant factor to contribute to the death rate of car accidents.

In an estimation by studies, if 100% of drivers use seatbelts across the country, there should be atleast 3,000 lives could be saved every year. In relation to this, drunk driving without seatbelt is also fatal scenario wherein it has more than 10,000 counted and reported deaths that could have prevented each year.

If ever you or one of your family members has been involved or has experienced an road accident as a victim that has render to sustain significant injuries, you can always refer help from a professional experienced injury lawyer to smoothen things out as your hired lawyers can help you decide from their factual and legal advices.