Every state has generally similar laws that kept the society and economy functioning properly and the United States as a whole, and its attorneys abide them properly aside from laws that are independently imposed by a certain state. In Ohio, there are notable unique laws that affects respective attorneys from judging and change their perspective about the handled case such as in accidents wherein Ohio is a at-fault state, means that the driver who have clearly caused the accident should shoulder the liability done by accident and there are no other should be liable or be involved in paying the damages unlike other states who follow no-fault state or shared liability states.

Aside from at-fault law in Ohio, there are other laws that only exist in Ohio where it greatly affect an attorney's judgement when looking to a case. Here are some unique laws that is odd enough to exist in todays time:

In Canton, Ohio, roller skaters are banned from using the road as it is ordered for only cars to use it. Given how roller skates as an hobby could be so dangerous enough in recreational spaces, how much it is on road where addition of risks aside to self is a lot and are more deadly. In a survey conducted by a sports agency in the previous years, 111 of reported cases of roller skating related injuries are recorded in that year alone. Most accidents were serious injuries (86%) and 28% of injuries that requires medical procedure or surgery. This numbers alone could be alarming to the public and in hindsight, it make sense if cars are involved which could be seen as horrendous event. 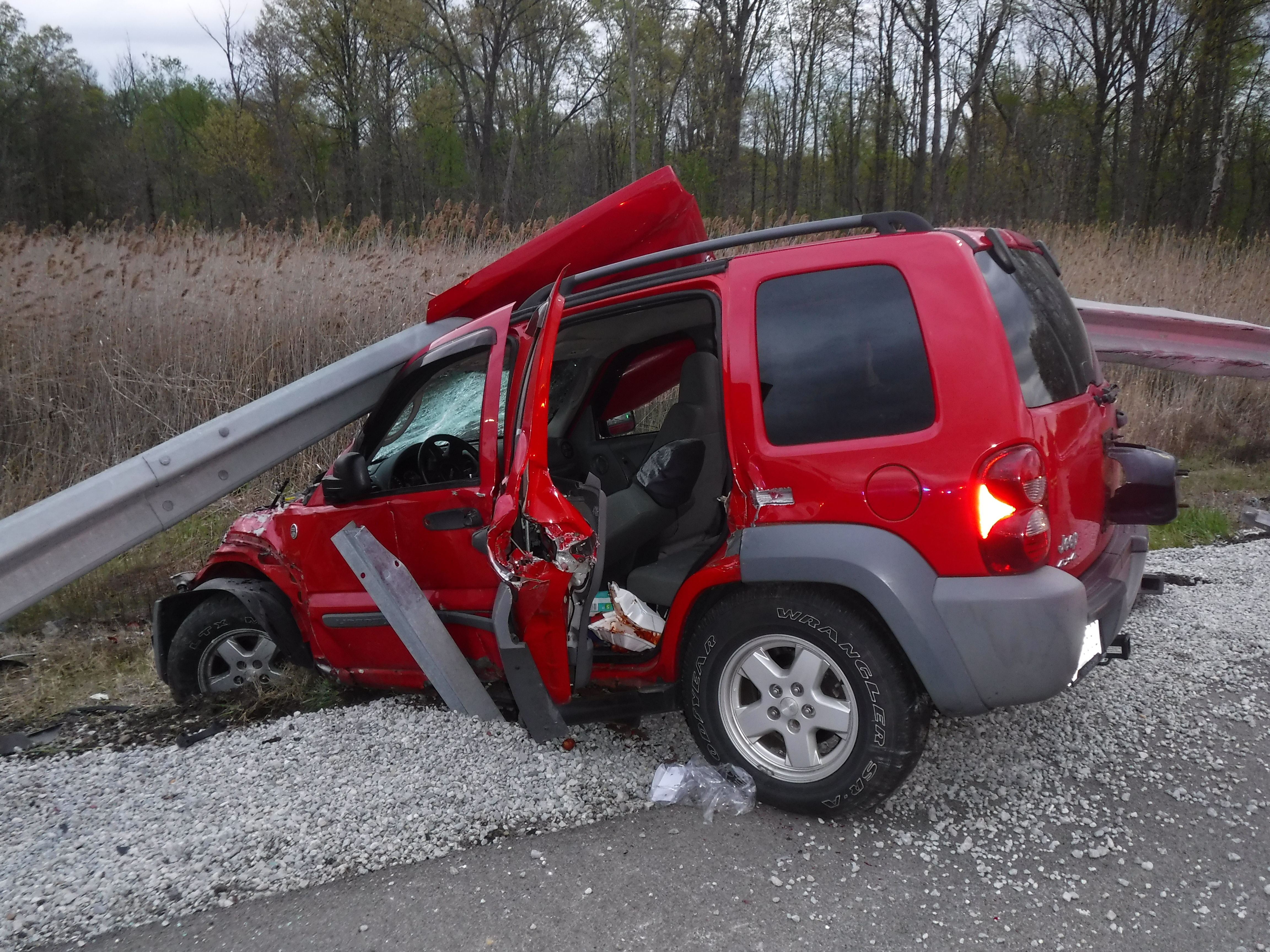 2. Walking of Cow is Banned

In Bay Village, it is prohibited to walk cows along Lake Road. It is a unique "safety measures" for road, considering that it isn't road or car related traffic law. Though, with enough thought, it is a good countermeasure and avoidance against animal related road crash as it happened everywhere, especially in Alaska and Florida which deers are most victims of these fast cars and drivers who collided with them as in over 50 states, there are 70 deers are hitted every year, and in most cases, are physically harmed and has property damage as well. Well, maybe around Lake Road, there are numerous livestock in past years and has cases recorded of crashing into cows for government to react with this.

3. No Toy Cars or Power Wheel Along Road

In a city on Ohio, a law has been imposed to ban power wheels car along road. Similar to the other laws imposed, it is road related safety measure which halt one of recreational activities for children to play along the street. Good thing that it is not an official law in the whole Canton. To be fair, riding toys such as motorized and non-motorized cars, are linked with the highest number of toy-related deaths of 43% in that year of study. In all in all, it should more of a common sense and a better parenting.

4. Running out of Gas is Prohibitted

Only in Ohio it is mandatory to honk horn while passing another road user, unlike other states where honking horn is used to alert someone of danger, to make turn along with signaling light, or an alert to make a overtake, in Ohio it is a requirement even when it is not. But sadly, most of road users in Ohio are guilty that they violate this law because of the possible noise that it would make.