In a single day or continuous days, weather can transform the most travelled roads in your city into hazardous death traps. When visibility is impaired by rain or snow and high winds create low-visibility driving conditions for drivers, crashes are more likely to occur as people struggle with poor traction on slick surfaces caused by precipitation and temperature extremes that affect driver capabilities. Roads become less safe when pavement becomes wetter or stickier because it takes longer for brake pads to dry off which may cause wheels lock up during braking making loss of vehicle control more probable due to slippery roadways from water causing ice build ups under cold temperatures and puddles from rain where frost creates patches of black ice growing larger than its white counterpart while freezing fog makes transportation almost impossible since vision is hindered even at daytime hours especially near sunset/sun or dawn. 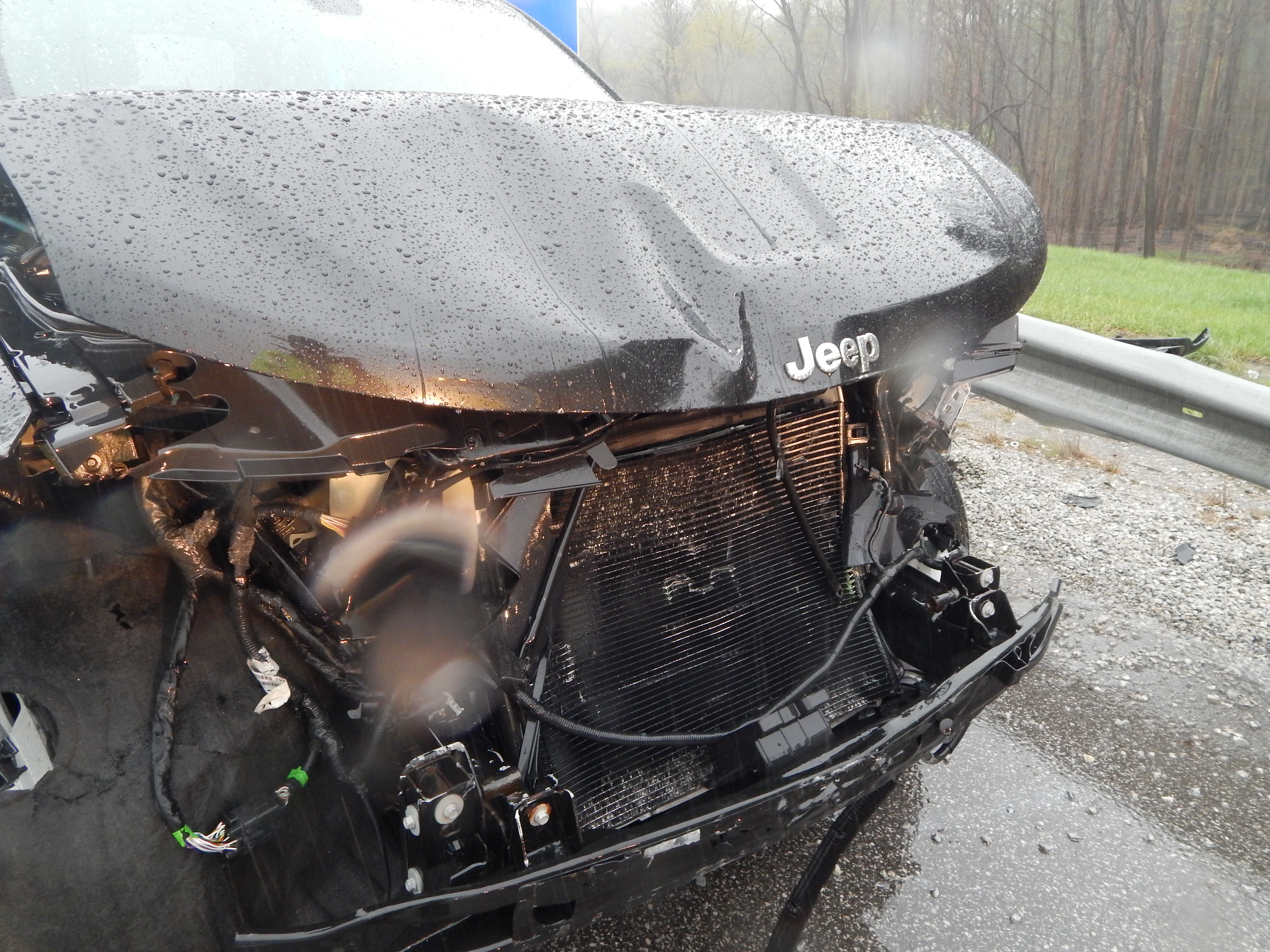 What does a single weather event deals in a road?

Weather related accidents in statistics can be used for comprehensive yet a summary of frames of events in windows of years. Here are some of them according to Road Weather Management Program:

One of the most difficult things about driving a car is dealing with bad weather. When it rains, for example, you have to worry about your windows fogging up and visibility getting worse because water ends up on your windshield. You may not be able to see anything out there in front of you which endangers both yourself as well as other drivers around that area who are also struggling with driving conditions due to rain or snowfall - so make sure if you're going through one those types of days where we know its' gonna hit at some point during the day then make plans ahead by checking traffic before heading off into work. Or alternatively just stay home all together when there's an impending storm coming our way- why put ourselves though potential danger.

How do a road user avoid these potent hazard while traveling on roads?

How do we avoid bad weather hazards while driving on the road?

The threat of inclement conditions is always looming, and those who drive are susceptible to the same dangers as everyone else. How can a driver be sure that they remain safe in these situations? There's no easy answer for this question but taking precautions before setting off into treacherous waters will go a long way towards mitigating danger - well-known safety measures include ensuring tires have enough air pressure, performing routine tire maintenance such as checking alignment or installing new wiper blades when needed. If necessary tools need replacing then make sure your vehicle has all required components. Other than just being vigilant about what you're doing behind the wheel it's also important to educate yourself so if something does happen. And these are some emphasized context for such and are highly recommeded measures:

A victim of  accident-prone roads in an event of bad weather are likely to sustain highly volatile and dangerous injuries and damages to self. Injuries such as road rashes, fractures, broken limbs due to compression, neck and spinal injuries and traumatic brain injuries (TBI).

Hiring a Personal Injury Lawyer after sustaining significant injuries will get you cover your medical bills as well as any miscellaneous expenses which may arise while you are recuperating. Filing an injury claim without their help can be complex and seem to have no end, but with them, it can be done just the same swiftness of how quick your recovery is going to take place.

Ryan, LLP is a personal injury and business law firm in the heart of Cleveland. It has built its reputation by representing individuals against large insurance corporations, government agencies, and financial institutions for years. The attorneys at Ryan practice many areas such as medical malpractice lawsuits or wrongful death claims that will be sure to meet your needs. Ryan LLP specializes in car accident injury claims, proven by multiple successful clients as they have claimed their compensation pay in a way.

We are here to help you with all legal issues from car accidents through catastrophic injuries - contact us today.