Home » What to do in a Single Vehicle Accident

Most road accidents are invovled with two or more cars which one of those caused the accident and has damage on all cars involved and will be accounted for all of the liability being wasted in the scene. But rarely, there is an accident where only one of the cars involved in the accident took the damage and people inside that car solely sustained injuries, this is called single-vehicle accident.

This numbers show how frequent and prevalent single-vehicle crash in U.S. in 2019 from Insurance Institute for Highway Safety (IIHS): 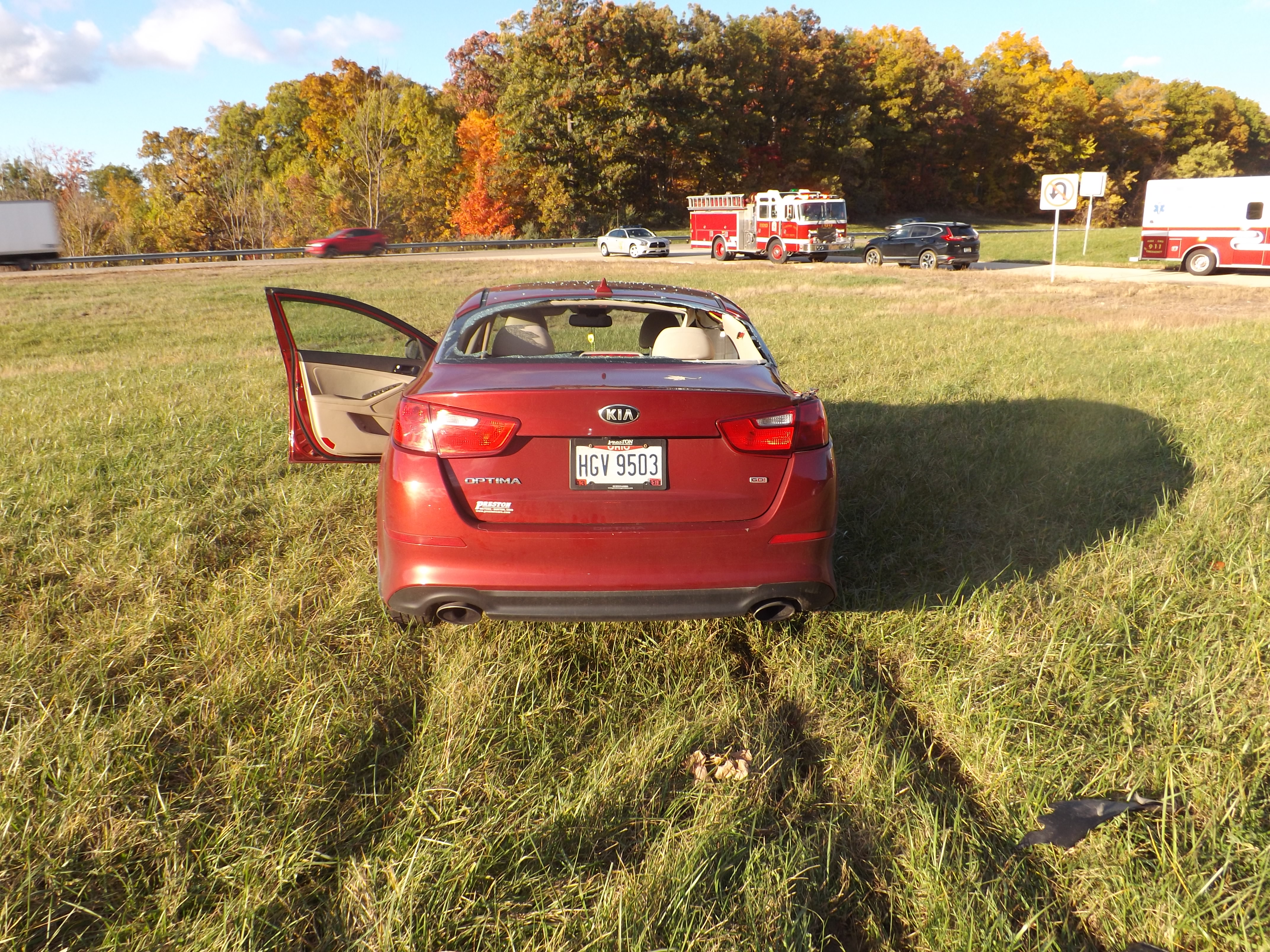 As mentioned, single-vehicle accidents may usually occur either with external factors or all by driver's error itself, in here, these are the common scenes how single vehicle accidents escalate:

What should an individual do in an event of single vehicle accident?

it is an initiative or what we called instinct that after an accident, occupants inside the car involved in the accident should exit immediately as fast as possible. Though, before leaving, victims should do the formalities to call the policea and file a police report for the accident to be officially recorded even if there are no casualties as assessed.

This step should not be skipped since there would be chances of involvement of external party that you can blame the liabilities and charge them for making the accident to occur in the first place. Police reports and photos of the scene should be strong enough as a proof to file a claim against someone and make it valid for their insurers to take notice of the claim.

Ryan LLP is an Ohio based injury law firm that represents victims of accidents that was caused by someone's negligence that caused victims to sustain notable and significant injuries. Our lawyers has over 40 years of experience in the field of litigation and competently do their job as you are in their service. Call our office now for free legal assistance.