Summer season has ended real quick as everything moves so fast, so does cars even in traffic. The traffic accidents in winter doesn't stop as summer and winter human activities are doubled such as shopping rush and left and right sales and deals which attracts people who prefer to travel by road and pedestrians across the city.

Given that, the risk of winter is doubled aside from doubled amount of road users such as pedestrian and vehicles, winter season can deliver the most risks such as:

Even in non-winter season, rain and fog are significant determinant for an accident to occur as well, and even more in winter where both are present and additional presence of icy roads which make it hard for drivers to take full control over their vehicle and avoid a potential moment of accident. In this blog, we are going to pinpoint how dangerous driving in winter is through statistical observation. 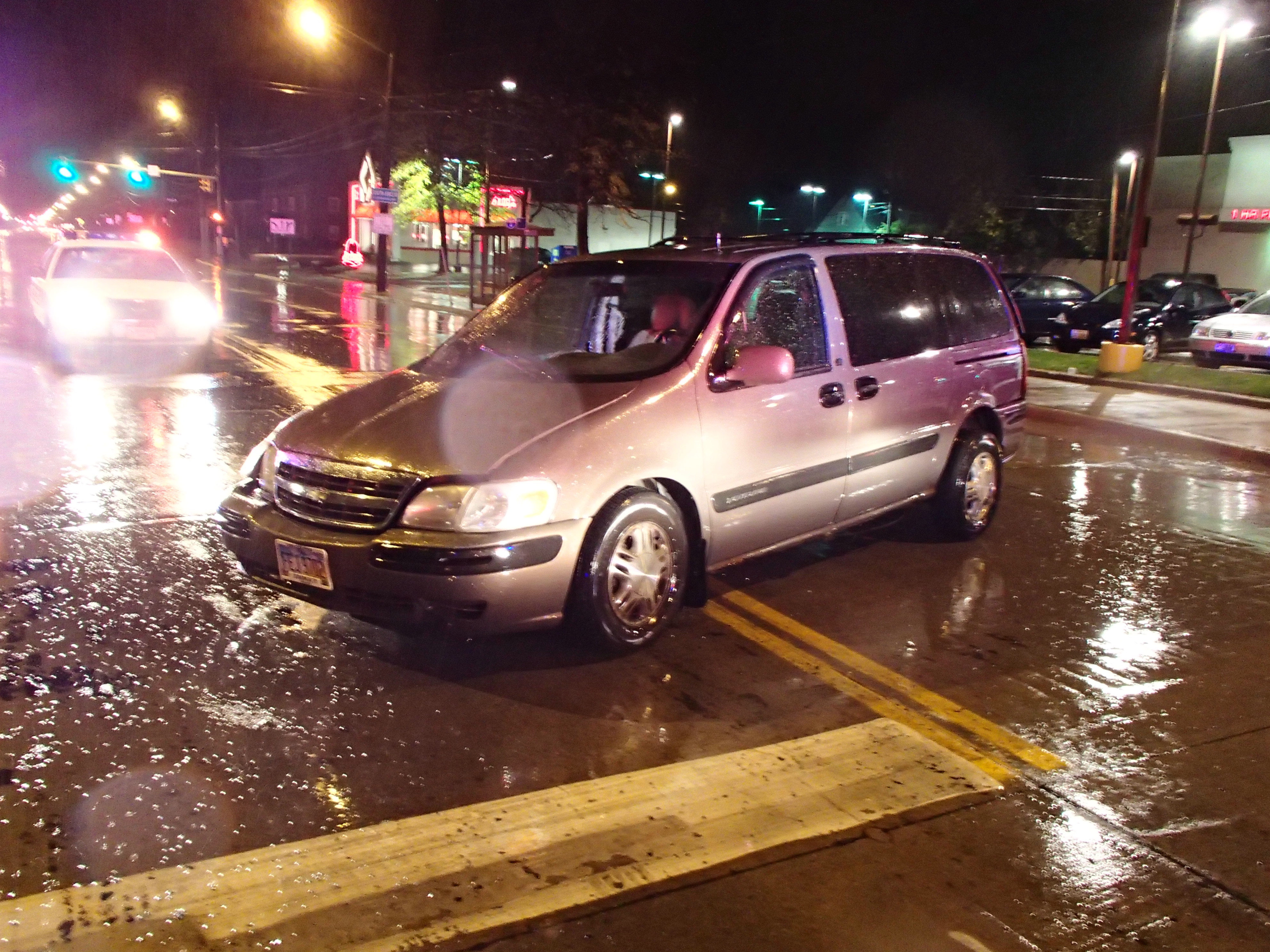 According to the Federal Highway Administration (FHWA), these regions has records of snowfall significantly more than other regions by 5 inches of snowfall which make it more harder for drivers to maneuver around and as a direct result of that, there is a increased risk of traffic accidents in these regions.

This is aaccording to National Highway Traffic Safety Administration (NHTSA). This is caused usually by multiple risks sprouted during the season such as mechanical related issues, the winter season itself, and drivers who doesn't take the risk of the said season seriously.

According to the Federal Highway Administration (FHWA), this includes snowy road, slushy, and icy roads that tend to render a driver lose his/her control over the vehicle on crucial moments before an accident. Specifically, 15% of the traffic accidents that is caused by bad weather occur on winter season.

The Federal Highway Administration (FHWA) stated that aside from this giant numbers of injuries, over 800 people die in car accidents in the same bad weather condition which is evident how snow negatively impact roads.

Some of these numbers are part of a 10-year average from previous years which exclude the more than 136,000 people who sustained injuries annually because of same road and pavement condition. These are combined numbers from findings of Icy Road Safety and The Federal Highway Administration.