Generally, driver's license is granted among citizens in United States at the age of around 16 and given that the tendency of people to purchase cars around that age or given as gift for their teens is high and usual making the population of teen drivers high and might rival the numbers of adult drivers aging 19 and above. The need of teens of having a car is pretty high as they utilizes it for transportation for either work or school, a long term investment in decreased expenditure for supposedly commuting expenses which is a good idea but a dangerous one if the teen who has access to a car is not guided properly and warned about the risks exisiting along the road.

According to a survey by AAA Foundation, they found out that young drivers when behind the wheels, take the most risks compared to other age group of drivers. From the survey participated by more than 2,500 drivers, 88% of those numbers aged between 19 to 24 years old admitted that they engaged atleast once, in a risky type of behavior from their last 30 days of driving.

From the findings of survey conducted by Traffic Safety Culture Index (AAA) in 2016, statistically, 92% of drivers said that they'd definitely cross along a red light through when it is doable rather than completely making a stop as safety notion and the same numbers said that they have practice such thing atleast once in the last 30 days. To sum up, things the said survey unveils few disturbing things such as mindset and disregard of own's safety as they ignore strongly recommended and required notions to keep the road away from any accidents as well as property and physical damages and fatalities. 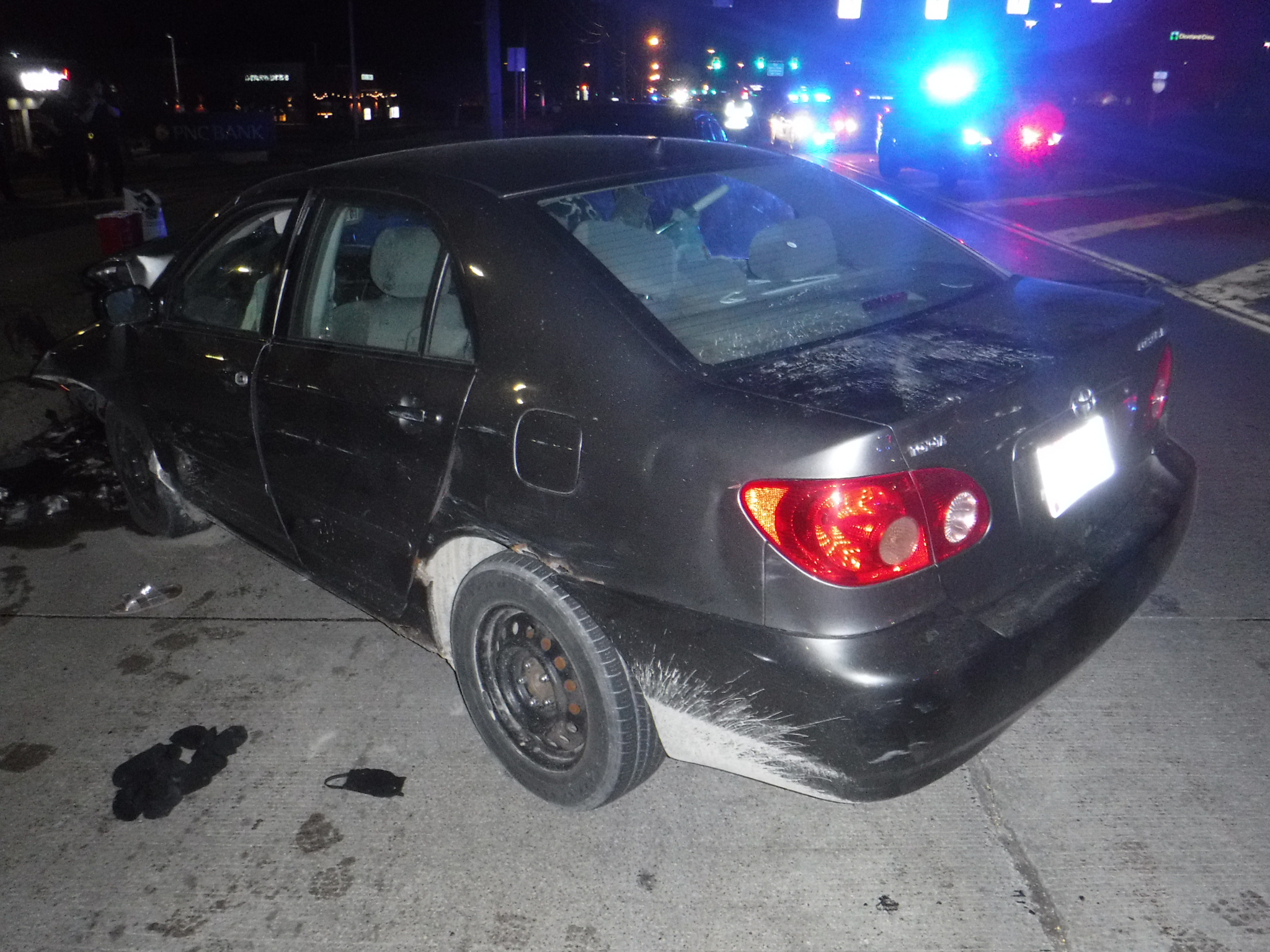 In addition, these past few years, federal associations and non government agencies found out the dire situation of teenage drivers as:

What are common causes of these accidents?

Since most teens, doesn't have fully developed their sense of liability and accountability, they tend to take driving with ease and are usually driving distracted or even driving under influence of substance. Here are some other common demostrations in a scenario:

If ever one of your family members or closests friend has been involved in an accident who have sustained either minor or significant injuries and even a possible case of amputation because of a teenager has shown apparent negligence and recklessness and caused an accident and render the victim to have life-threatening injuries and condition, you can always refer help from a professional experienced injury lawyer to smoothen things out as your hired lawyers can help you decide from their factual and legal advices.