Home » Levels of Automation in Vehicles

In this blog, we are going to discuss these levels and what does a vehicle characterized as according to its automation level for people to understand it and utilize this small knowledge to their injury claims involving automated vehicles.

In 2016, NHTSA's automation levels was superseded with Society of Automotive Engineers (SAE) with an addition of level 5 automation. This blog's information will be according to SAE's automation levels as it is updated and relevant given with today's car features. Both didn't have conflict on merging their ideas and agreed on the 6 levels of automation identified as: 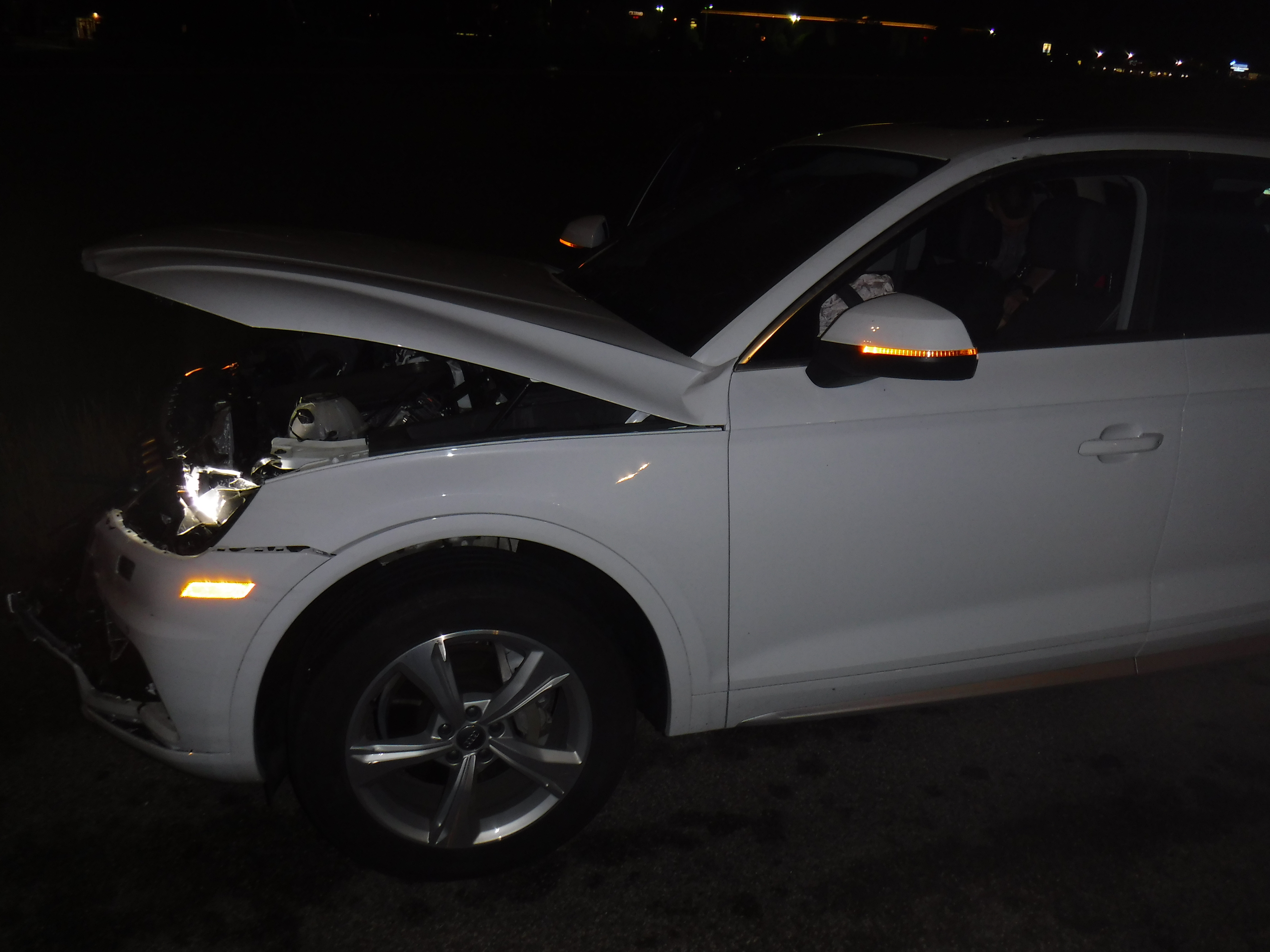 In accidents involving cars with automated features, it is important to consider what factors that could account into causing the accident if it is either caused by a factor related or unrelated to autonomous driving and it not, then a driver of a vehicles who seemed to caused the accident could be liable. But, if the accident was caused by a defective sensor, then the manufacturer or maintenance company could be charged liable.