Home » Steps to Take After Involved in Animal Car Crash

Car collisions, specifically two vehicle car collision, doesn't always mean that a car one is driving is going against or made crashed to another car. Car collisions can also be a scenario where a car crashed into a inanimate objects or living thing that isn't human for example, trees and wild animals.

Animal-involved car crash is so common in U.S. that it is a known risk as in some states it has led to more than 50,000 crashes involving deers, livestocks, and other wild animals that cross roadways in surprise which led to those numbers and records state that it is consistently that high.

Oftentimes, it is that bad as some livestocks such as fully grown cows could weigh up to 1,000 pounds and when, unfortunately, being hit with a vehicle, it could lead to possible sustenance of serious injuries as well as the death of that livestock which damages both sides. In this blog, we are going to take a look at steps on what to do following an event of being involved in an animal car crash. 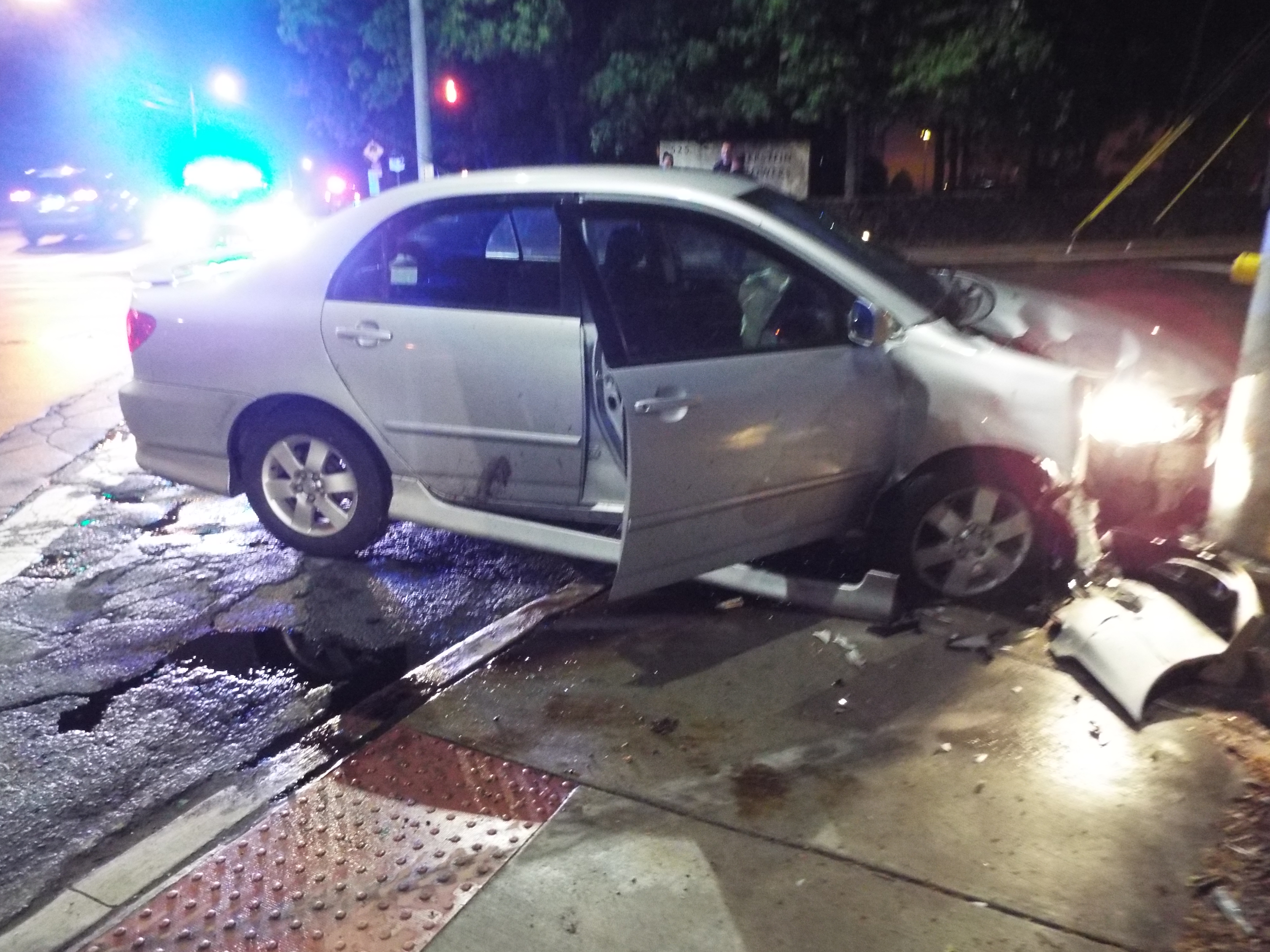 What to do after hitting an animal

If you are involved in an accident with an animal, take these steps immediately afterwards to stay safe: