Home » Signs of a Drunk Driver From Those Who Experienced

On our previous blogs, we have cleared up those risks and hazards sprout up once an individual take his/her vehicle along road together with another road users. These risks are usually classified as mechanical, environmental, and human errors which could lead to either minor and/or major accidents and is determined through the factors being in play.

Usually, these risks stem from any form of negligence which are all preventable. One of these driving dangers that is caused by negligence is drunk driving, one of the world's leading cause of car accidents and has recorded devastating fatalities and permanent injuries. As in 2016, almost 10,500 drivers have died in alcohol-related crashes, which equatest to contributing of 28% of total traffic crash related deaths in United States. Among all of those numbers of fatalities linked to impaired driving 214 (17%) were children aged 0 to 14 years old out of the more than 1,200 deaths recorded in the same year.

As what a drunk driver depicted in our previous blogs, specifically as having delayed or impaired limb-eye coordination, bad reaction time, and bad vision, erratic braking is likely to happen and can be a real problem. Most of these unexpected brake occurrences could result in rear-end and front car bumps as they may brake when there is someone following them or behind them. 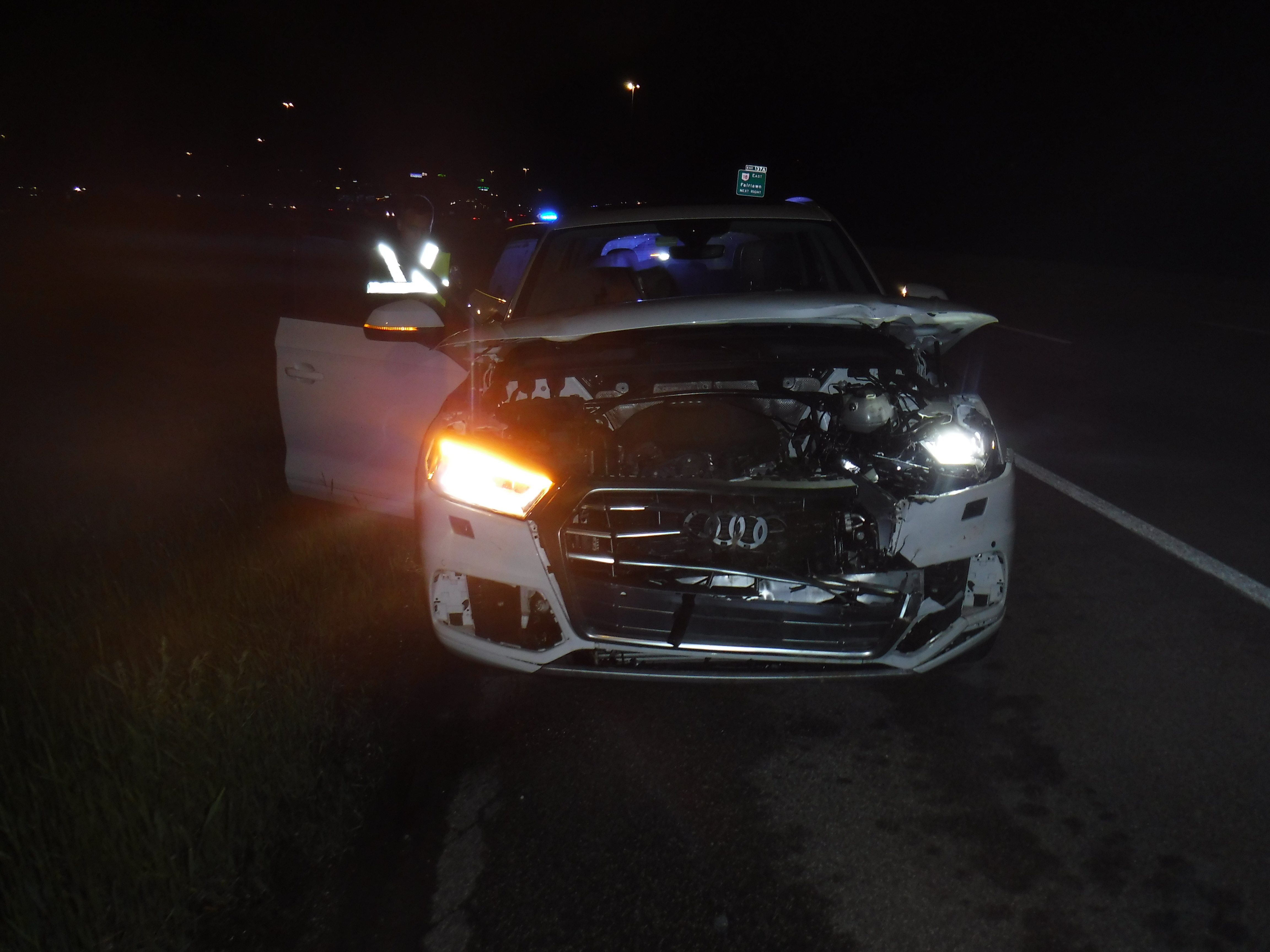 Driving Without Lights At Night

It is a norm when driving at night, a driver ought to turn on his/her headlights for vision and communicating with other driver. But drunk drivers tend to forget many things, including this crucial norm because of the effects of alcohol stricken on them. This could be a form of another negligence act as well a traffic violation and may end up in a severe crash when overspeeding exist.

Switching Lanes Without Prior Notice

One effect of alcohol to an individual is the uncontrollable fatigue. When drunk drivers steer their wheel,they tend to overdo it and may even doze off the wheel which could lead to swerve into other lanes.

If ever one of your family members or closests friend has been involved in an accident who have sustained either minor or significant injuries and even a possible case of amputation because of a person has shown apparent negligence and recklessness and caused an accident and render the victim to have life-threatening injuries and condition, you can always refer help from a professional experienced injury lawyer to smoothen things out as your hired lawyers can help you decide from their factual and legal advices and can help you sort things out legally rather than settling over cash offer without damage calculation and future's regards.